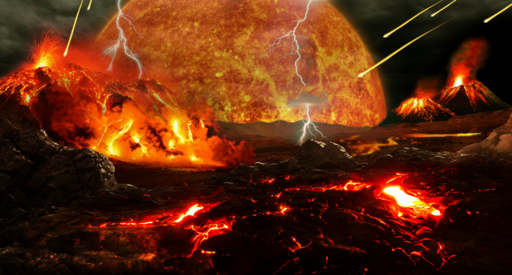 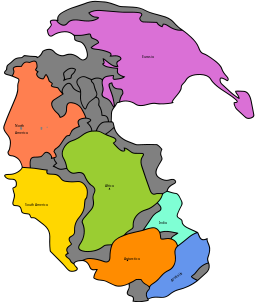 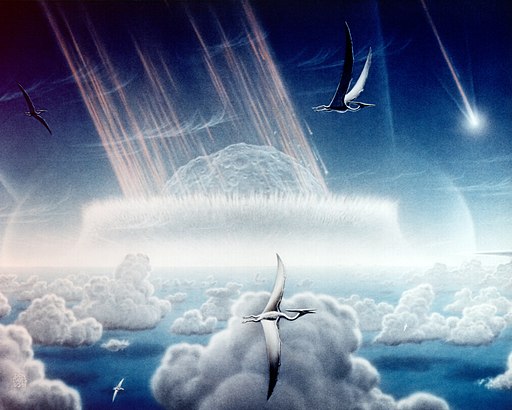 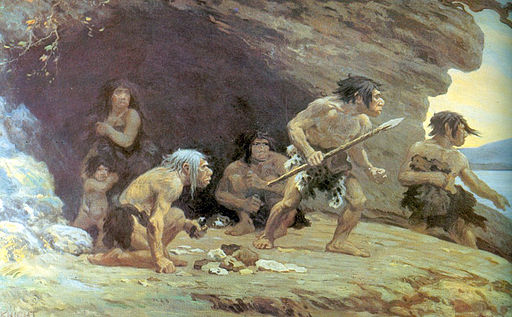 Joseph Merrick (often incorrectly called John) was one of the most notoriously deformed human beings ever to live. Among other unusual features, he had thick, lumpy skin with enlarged lips, and a bony lump growing from his forehead. One of his arms and both of his feet became enlarged, and at some point during his childhood he fell and damaged his hip, resulting in Merrick becoming perpetually lame.

He made a living (of sorts) as a circus freak for many years (about the only work he could get – Merrick had no illusions about how others regarded his appearance, although those able to look beyond that generally reported him to be friendly and well-mannered, if understandably shy), until a Dr Frederick Treves arranged for him to reside in a hospital in London. It was here that Merrick spent the last six years of his life, being examined by the finest medical minds that the Victorian Era had to offer, and remaining (even to this day) enigmatically undiagnosable. Merrick was only 27 when he died, apparently from injuries caused in his sleep by his enlarged head bones. Most of what is known about him today comes from the writings of Treves, which were unfortunately rather subjective. 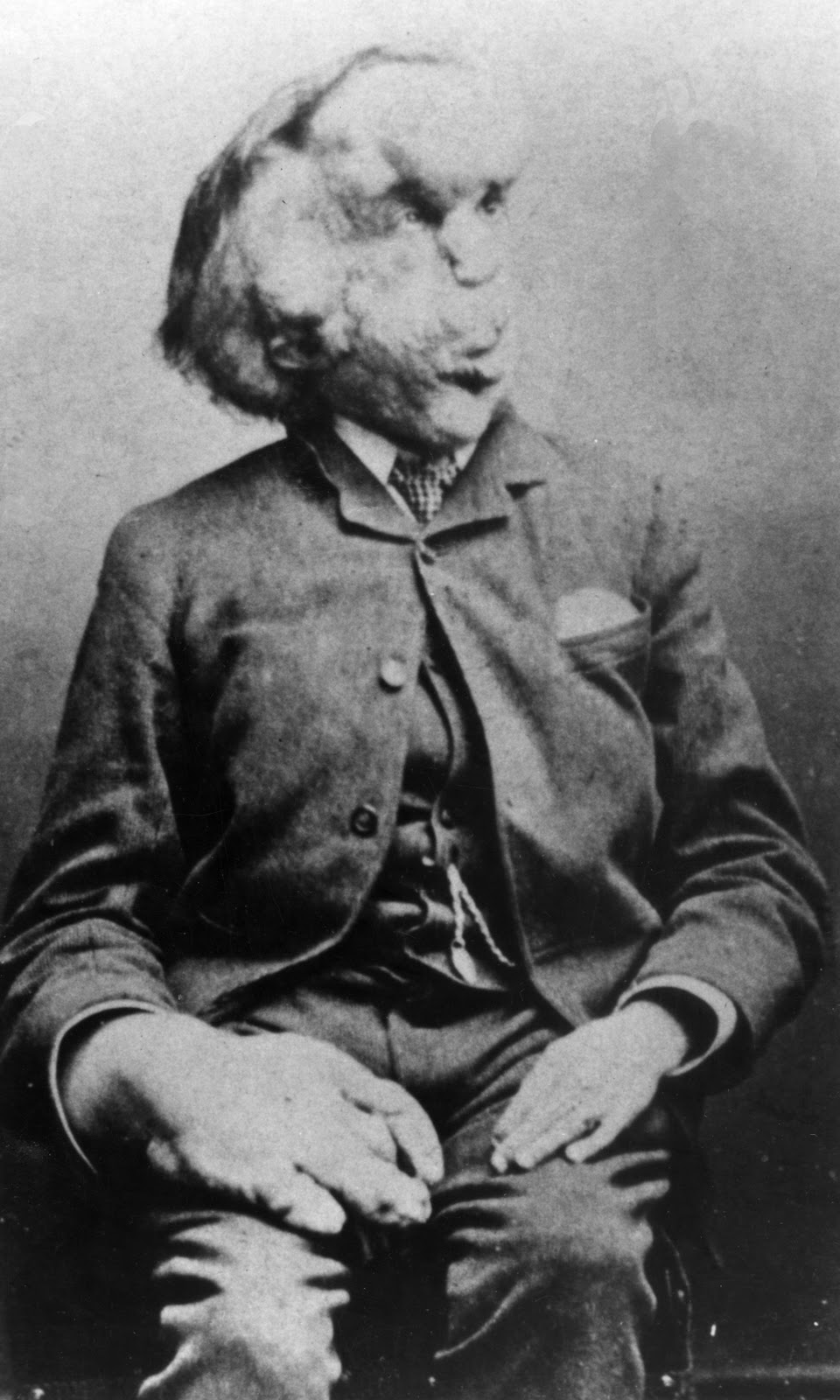 If I Had A Million Dollars — Bare Naked Ladies 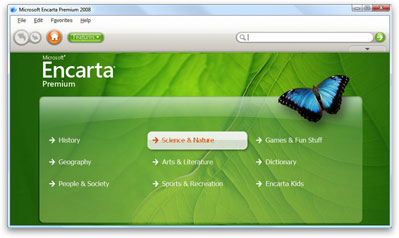 LeAnn Rimes didn’t exactly come from nowhere – by the time she released Blue in 1996, she’d been performing and recording for five years. In fact, Blue was her fourth album, and looking likely to be her last – none of its predecessors had charted. But since then, Rimes had changed labels, and decided to go for broke with this album. She moved away from the country sound of her earlier work to a more pop sensibility. This was recognised as the gamble it was, and hopes were not high.

But Blue defied expectations. It went on to become the number one album on the US country music charts, and actually entered the pop charts at number three (which was also the highest point it would reach there). Her two Grammy’s won the following year in the Best New Artist and Best Female Country Vocal Performance categories, were both on the strength of this album. 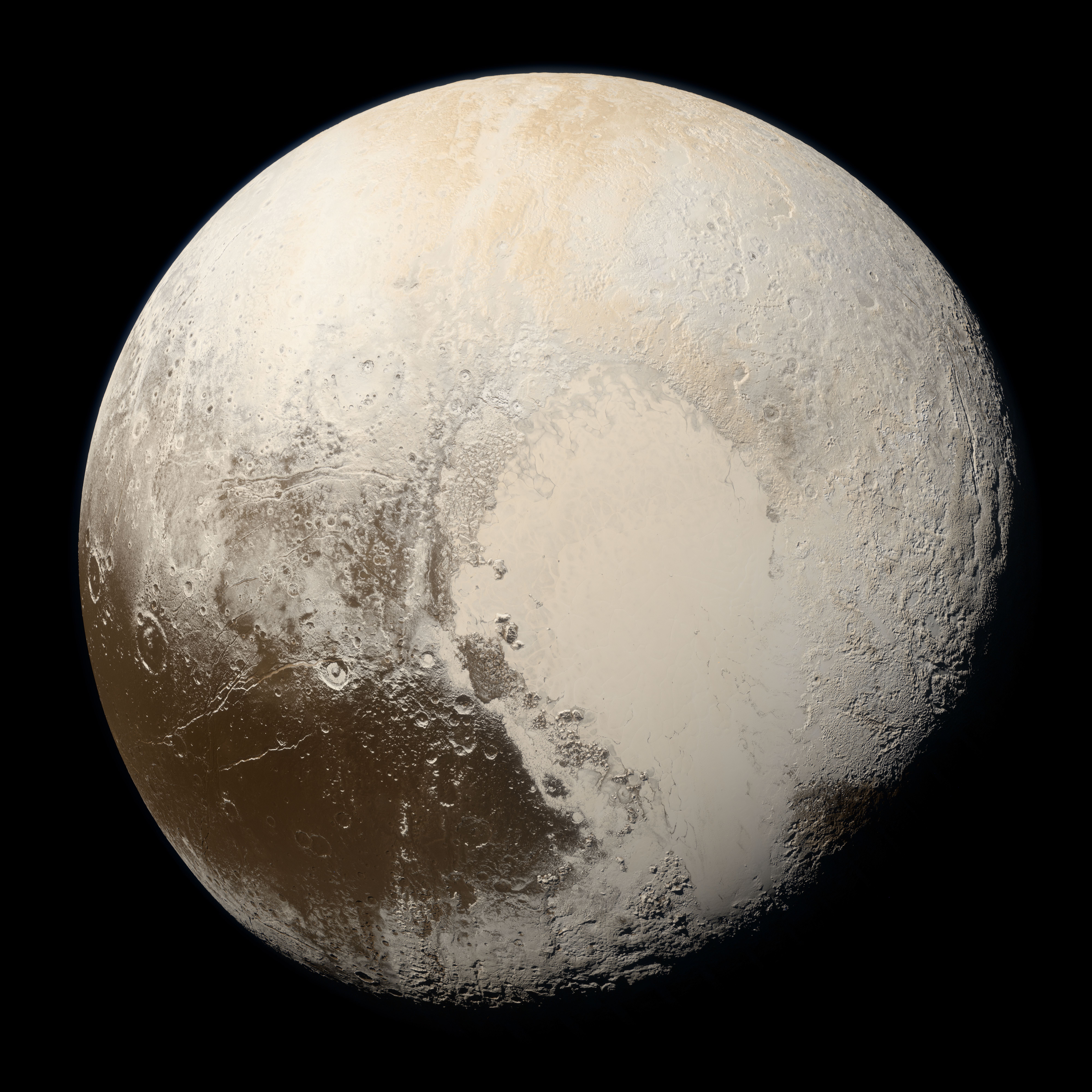