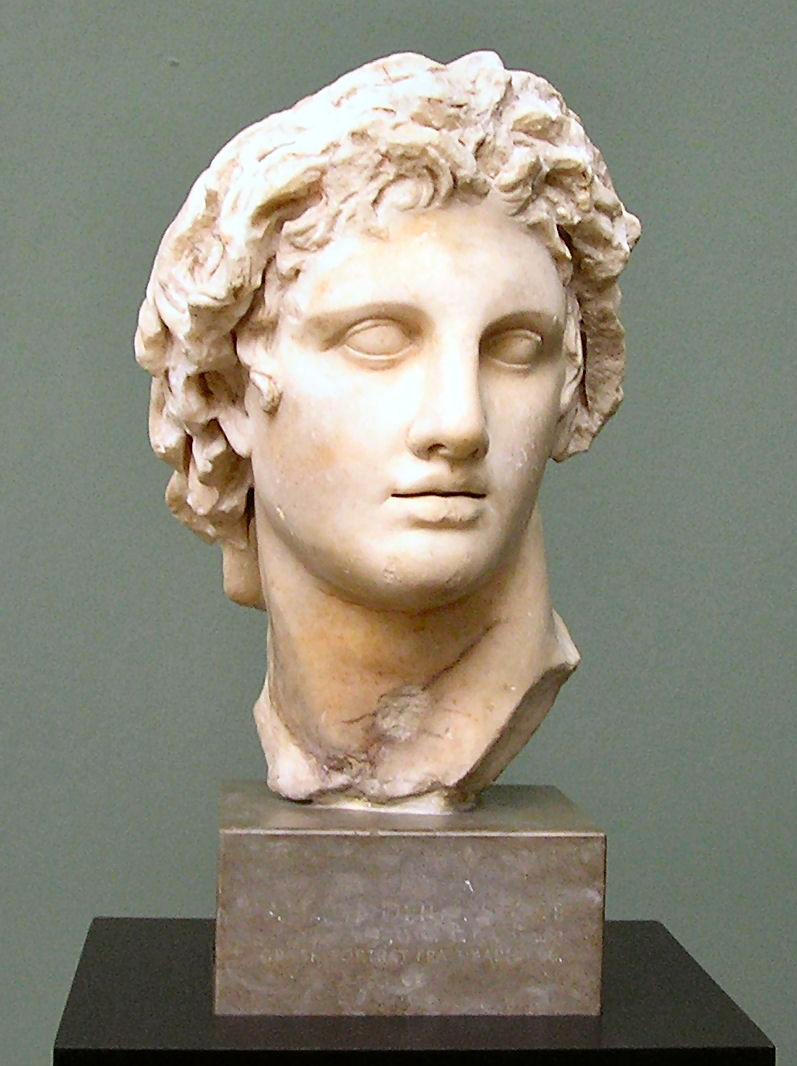 In the first of three major engagements during his Persian campaign, Alexander the Great and his forces defeated a numerically superior foe. The Persian forces were bolstered by the presence of Greek mercenaries, but hampered by their command structure, which consisted of feuding satraps – the Persian emperor Darius did not fight in this battle.

The battle took place on the road from Abydos to Dascylium (near modern day Ergili, Turkey), at the crossing of the Granicus River (modern day Biga Çay?) – near the site believed to have once been Troy. It was a near thing for Alexander, because the Persians had orders to specifically target him, their leaders having reasoned that Alexander’s forces would fall apart without his leadership.

The reason for Alexander’s untimely end – he was one month short of his 33rd birthday – is unknown. The three leading theories are poisoning, a relapse of malaria or some sort of illness brought on by feasting on May 29. Alexander took ill right after that feast, and never left his bed again afterwards. He died on either the 10th or 11th or June.

Alexander’s death was also the death knell of his empire. Over the next five decades, the empire would fall into civil war, and by 270 BCE it would have devolved into three successor states, the Antigonid Empire in Greece; the Ptolemaic Kingdom in Egypt, Palestine and Cyrenaica; and the Seleucid Empire in Mesopotamia and Persia. The former two would be wholly absorbed by Roman expansion over the next three centuries, along with the western half of the territory of the Seleucid Empire.