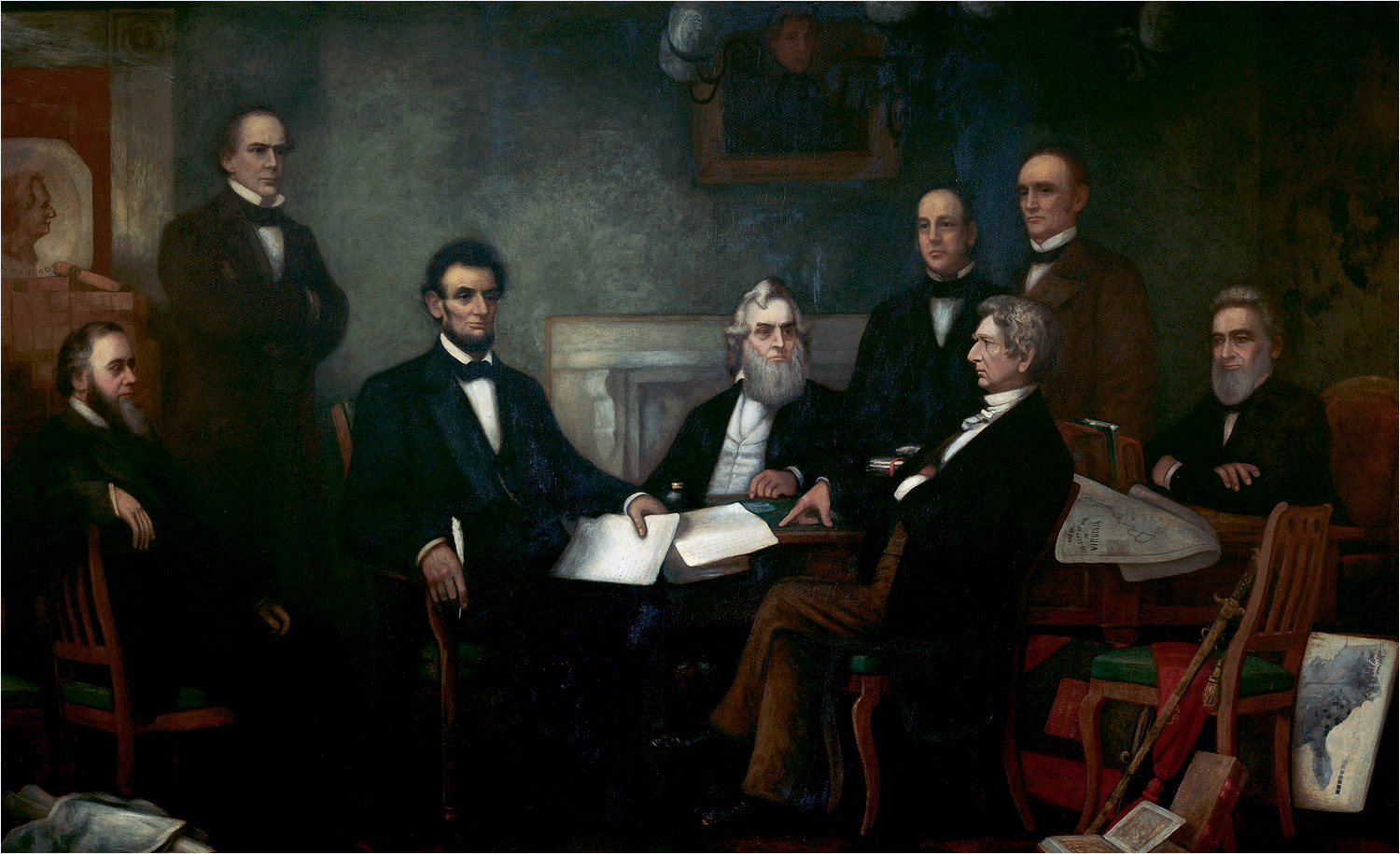 The remains of Abraham Lincoln and his son, William Wallace Lincoln, were placed on a funeral train which left Washington, D.C., on April 21, 1865 at 12:30 pm, and arrived in Springfield, Illinois, on May 3, 1865. The train retraced the route Lincoln had traveled to Washington as the president-elect on his way to his first inauguration, and millions of Americans viewed the train along the route (the reason the trip took so long was that several stops were made along the way, at each of which Lincoln’s body lay in state).

Lincoln was buried at Oak Ridge Cemetery in Springfield. The site of the Lincoln Tomb, now owned and managed as a state historic site, is marked by a 117-foot-tall granite obelisk surmounted with several bronze statues of Lincoln, constructed by 1874. Mary Todd Lincoln and three of his four sons are also buried there. Some historians have called this event “The Greatest Funeral in the History of the United States” on account of its length. 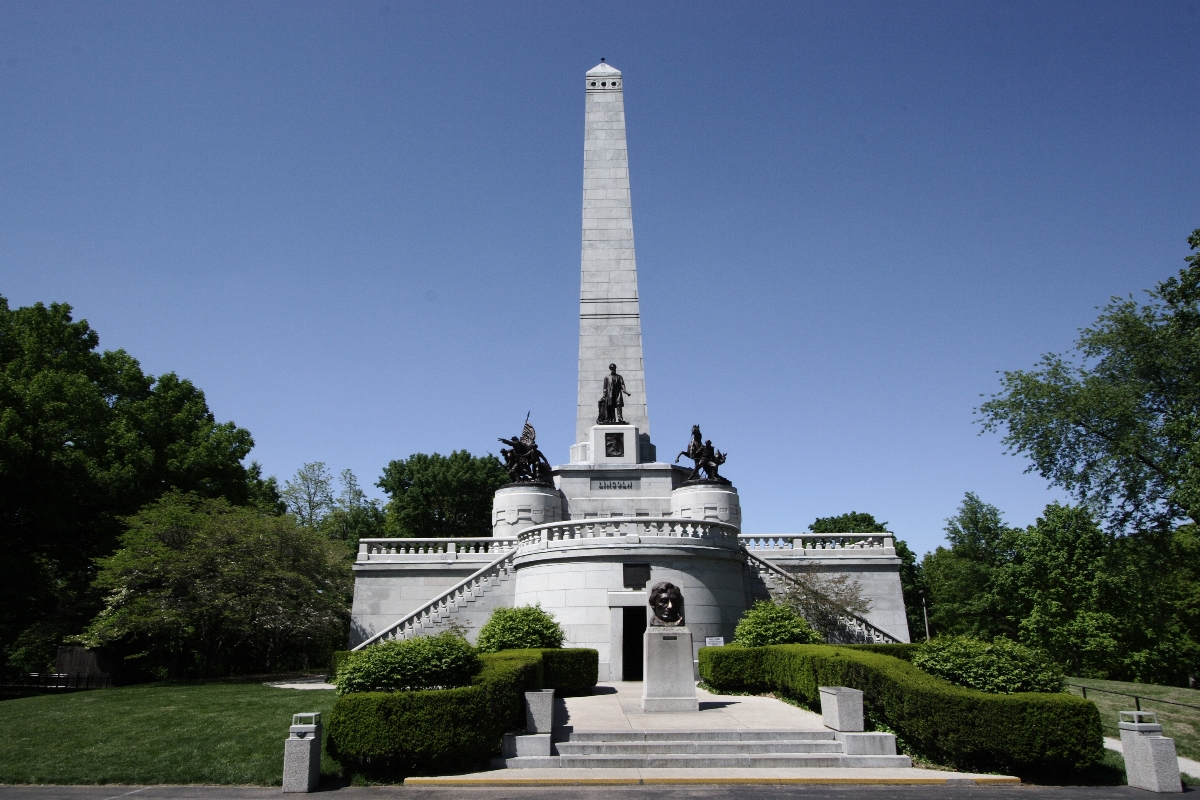