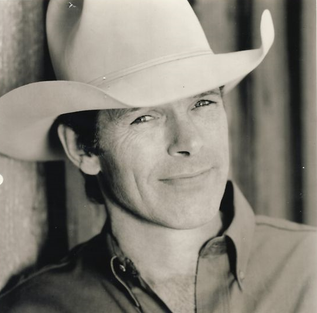 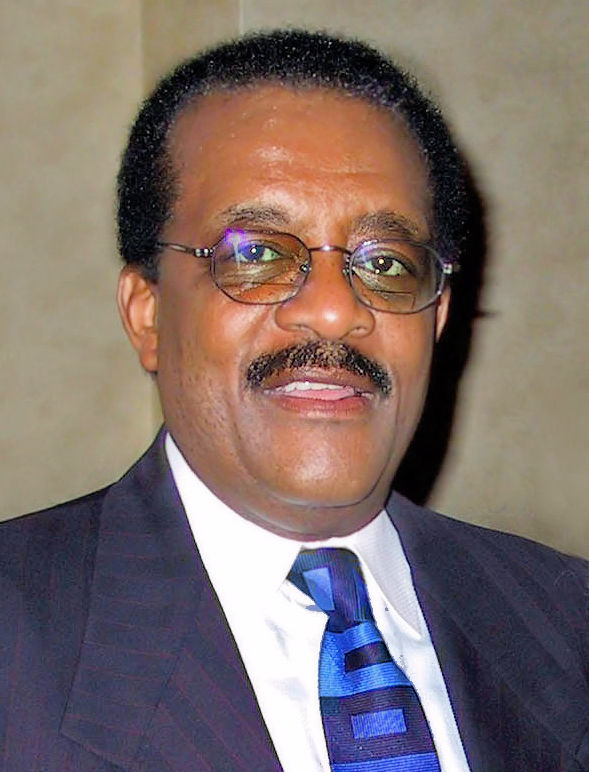 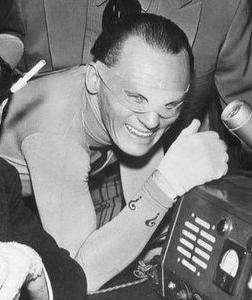 Tookie Williams wasn’t anyone’s idea of a nice guy. He was one of the leading members of the notorious Crips gang in Los Angeles throughout the Seventies, before he was arrested and convicted for numerous crimes, including four murders (although Williams claimed innocence in all four). While in prison, he spent a total of 6 1/2 years in solitary as punishment for various assaults on guards and other prisoners. There is no doubt that he was a violent and vicious criminal.

But he eventually reformed, and became a passionate opponent of gang violence. Williams published several books in support of this new belief, including some aimed at children. To all indications, he was an example of a rehabilitated criminal, and moreover, one who was still influential in the community he had come from. But despite all the good that he had done since his rehabilitation, and all that he might yet have done, without ever again leaving a prison, California Governor Arnold Schwarzenegger refused to grant clemency, and Stanley Williams was executed by lethal injection on December 13, 2005.

This is Los Angeles — WC