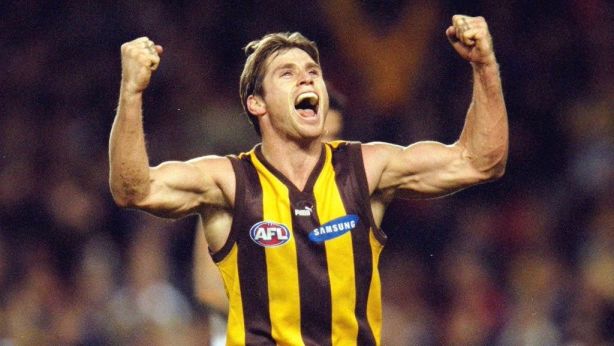 Eric Harris and Dylan Klebold walked into Columbine High School in Littleton, Colorado, with murder on their minds. At 11:19 AM, the pair opened fire. By the time the stopped shooting, a little under a half hour later, they had killed 13 people and injured 21 others (3 more people sustained injuries fleeing the pair). At approximately 12:08 PM, the pair finished their rampage by committing suicide.

In the aftermath, the entire American nation descended into a storm of grief and anger. Rumours and blame-throwing flew thick and fast, as a desperate search for an explanation (or, if you’re more cynical, a scapegoat), chased its own tail around and around and around, while the victims of the slayings became martyrs and the killers the greatest villains since Hitler.

More than a decade later, we know little more than we did then. Although several rumours regarding the killings have been thoroughly debunked, many of these remain widely believed. Short of a combination of telepathy and time travel, we will never know.