The North American Free Trade Agreement (NAFTA) is primarily intended to end tariffs between the USA, Canada and Mexico, allowing for the free trade of goods and services between them. Of course, it also revisited copyright to bring certain films back out of the public domain (because there’s such a thing as too much freedom where Hollywood is concerned), and some agricultural tariffs were not covered by it either.

All in all, twenty years on, NAFTA’s legacy is a mixed one, having ultimately turned out to be neither as bad as some feared or as good as some promised. Economics is many things, but none of them is ever simple.

By Nicoguaro – Own work Vectorized from NAFTA_logo.png, CC BY 3.0, Link

Take Back The USA — The Charlie Daniels Band 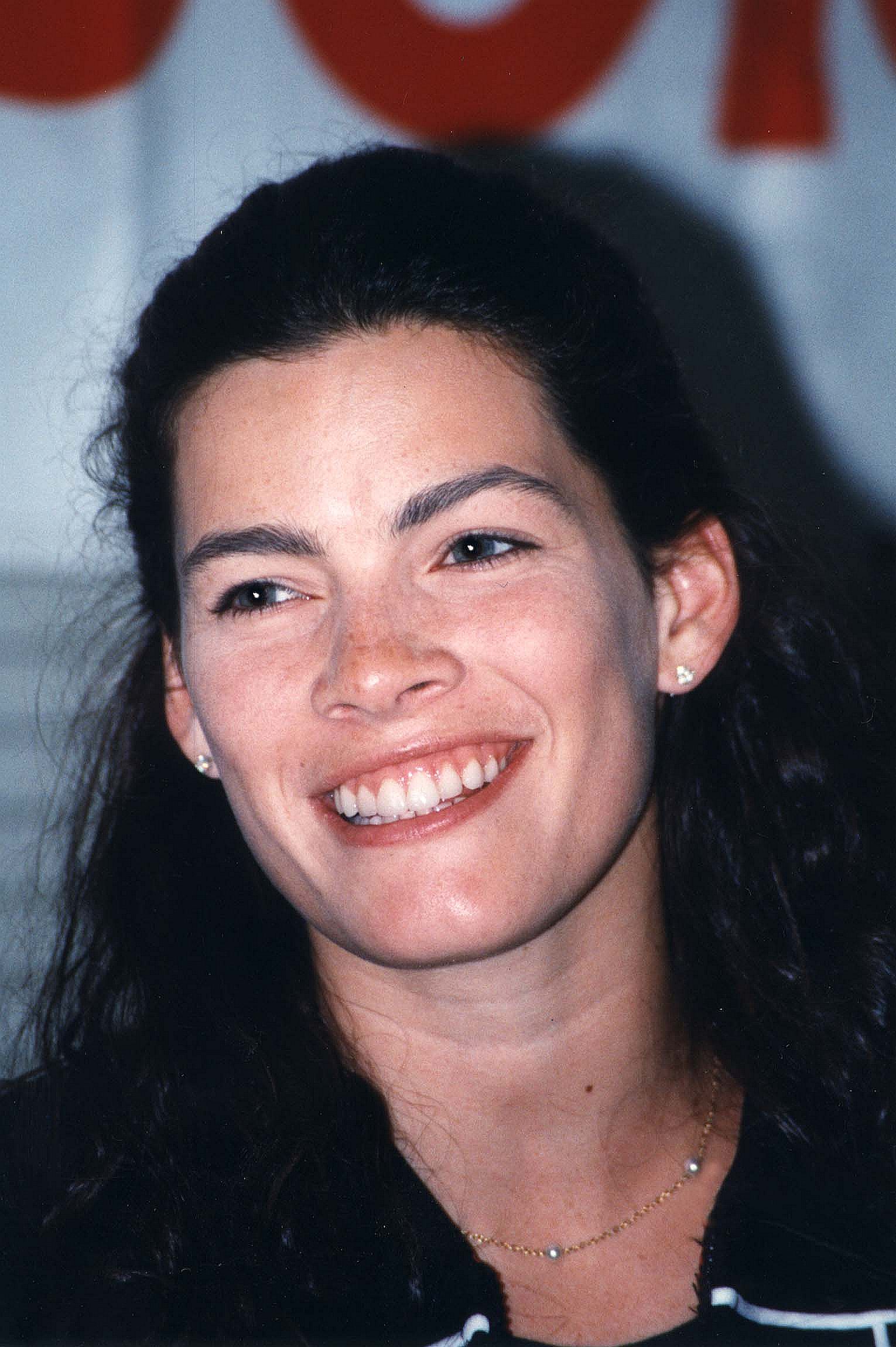 Andrei Chikatlio, variously known as the Rostov Ripper, the Red Ripper and the Butcher of Rostov, was a Russian-born serial killer who confessed to 56 murders, and was convicted of 52 of them. His first murder was in 1979, a 9 year old girl whom he also raped. Another man was convicted and ultimately executed for the crime.

Chikatlio was finally caught in 1990, after a manhunt that stretched over several months, and was cooperative with police, leading them to the places where he had buried various of his victims. His execution took place only after a lengthy trial and psychiatric evaluation. He was shot behind the ear with a single pistol round, killing him instantly. 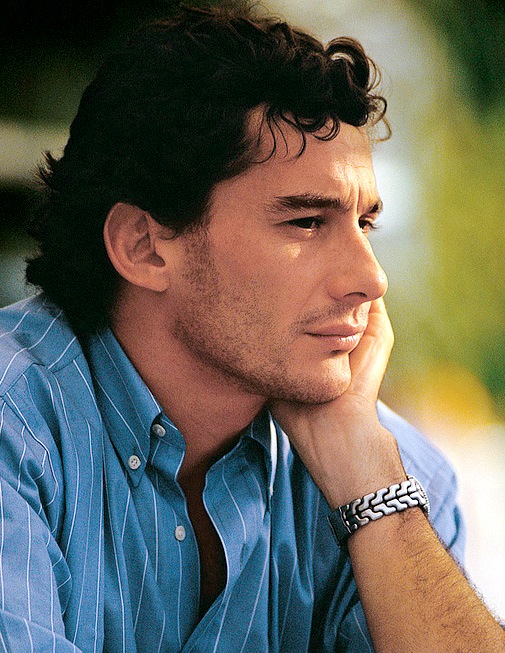 Michael Fay was 18 years old and apparently didn’t realise that laws were different in Singapore from in his native United States. When he was arrested for theft and vandalism (which, to be fair, were crimes back home too), he was astonished to be sentenced to caning.

The actual caning itself was a fairly trivial affair – schoolchildren endured worse in the days of capital punishment on a regular basis – but the outcry was astonishing. Across America, Singapore was denounced for its barbaric legal system. American diplomats requested leniency for Fay, and the Singaporean government reduced the number of cane strokes by a third – from six to four.

Fay was briefly a media sensation, and did fairly well financially from his media appearances, but a later arrest suggests that it he learned little from his experiences.

John Wayne Gacy was a serial rapist and murderer who lived in Chicago, Illinois. He is known to have raped and murdered at least 33 young men – 26 of whom he buried under his house. Most infamously, he often dressed as a character of his own invention, Pogo the Clown, in order to lure children into his clutches.

Gacy was arrested for his murders on December 20, 1978, and confessed two days later – in fact, he confessed to more murders than there was evidence to confirm. He attempted to plead insanity, but failed to convince the court. On March 13, 1980, he was found guilty of 33 counts of murder and sentenced to death. His execution by lethal injection took place in 1994, after years of appeals failed to overturn his convictions. 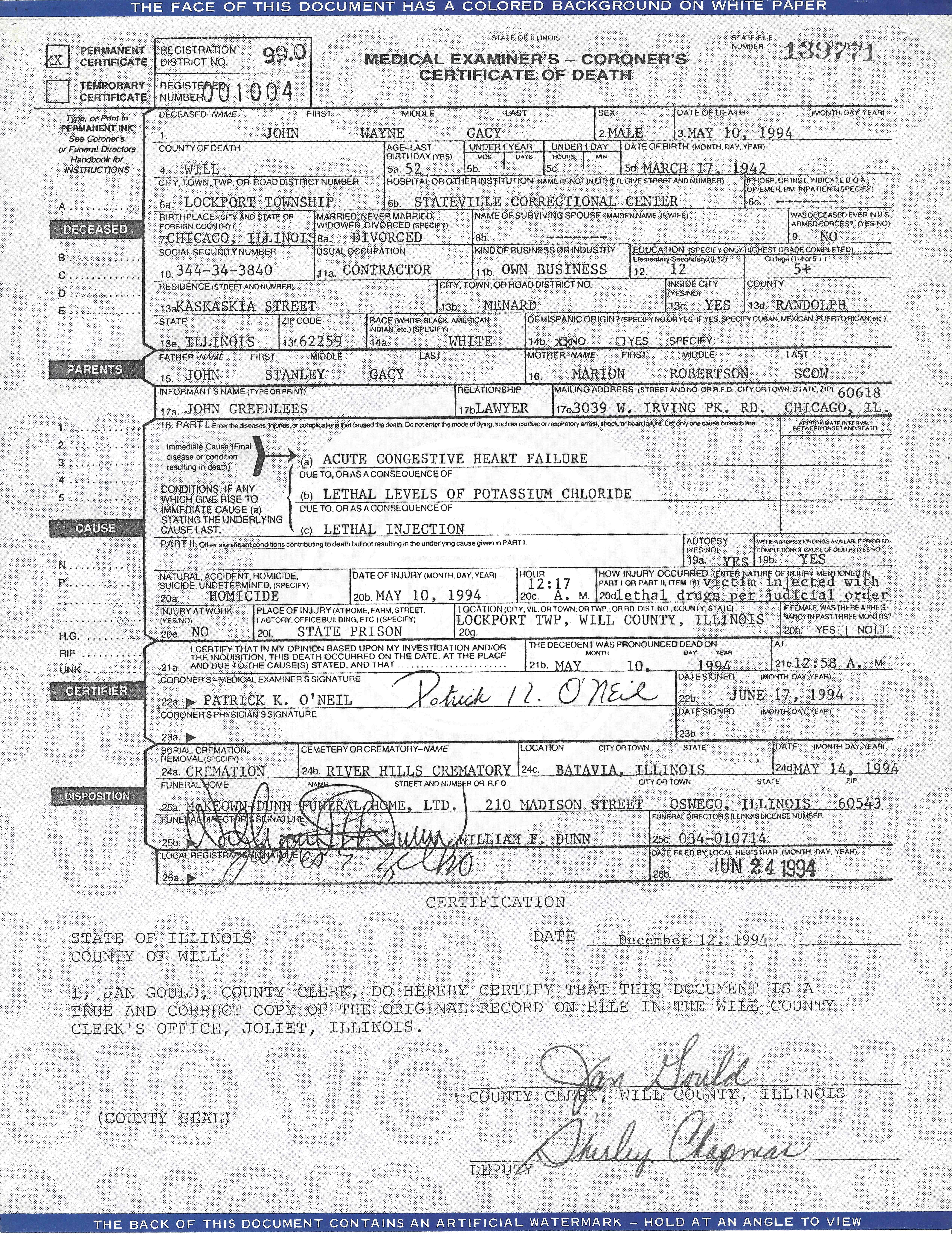 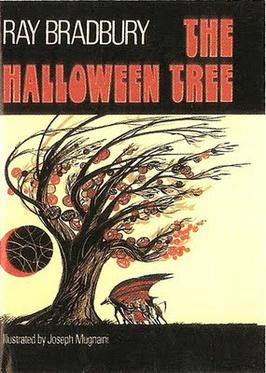 Nicole Brown Simpson had been divorced from O.J. Simpson for two years at the time she was murdered. She and her friend Ronald Goldman were murdered by a person or persons unknown in her own house, in Brentwood, Los Angeles. Suspicion immediately fell on her ex-husband, for a number of reasons: he had not contested her claims of spousal abuse in their divorce proceedings; he fled from police when they attempted to bring him in for questioning; his car contained what appeared to be preparations to flee the country; he made confused statements in court and to the media, some of which were interpreted as confessions.

He was eventually found not guilty of the murders, as he had pled at his arraignment. But that didn’t stop him from writing a bestseller entitled If I Did It some years later. Whether he is guilty of murder or not, he is at very least clearly guilty of colossal chutzpah.

“Songs My Mother Taught Me” was published in 1994 after Brando wrote it with the assistance of Robert Lindsay. An autobiographical work, it dealt with Brando’s life as an actor, from his earliest auditions through to his later cinema work. However, the book is in no way a linear or detailed recounting – it is rambling, digressive and anecdotal, serving largely as a vehicle for Brando to express his thoughts on a variety of topics, and on the people who shaped him (for good or ill) – a list which does not include his wives or children.

The book has remained a perennial seller and been translated into numerous foreign languages. Brando himself died ten years after the book’s publication, leaving behind a legacy of superior work such as his appearances in “Streetcar Named Desire”, “The Godfather” and “Apocalypse Now”, and a string of bafflingly awful film choices made in his twilight years, most notably “Free Money” and “The Island of Dr Moraeu” (in which he played the title character). 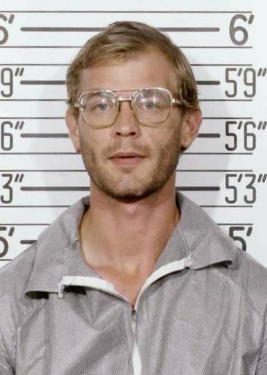