The first prophet of Objectivism, the author of “Atlas Shrugged” and “The Fountainhead”, and one of the greatest fantasy writers of the twentieth century, Ayn Rand was 77 years old when she died. The medical diagnosis was heart failure; on a more metaphorical, it’s pretty clear that a writer who so baldly exposed selfishness had experienced a failure to have a heart some decades earlier.

Rand was a divisive figure – she opposed the Vietnam War but condemned draft dodgers; she thought homosexuality was “disgusting” and “immoral” but still supported its decriminalisation, she believed in “free love” but was notoriously jealous and possessive of her lovers – and a staunch critic of the welfare state.

She died supported by government benefits, as she could not afford medical treatment on her own. 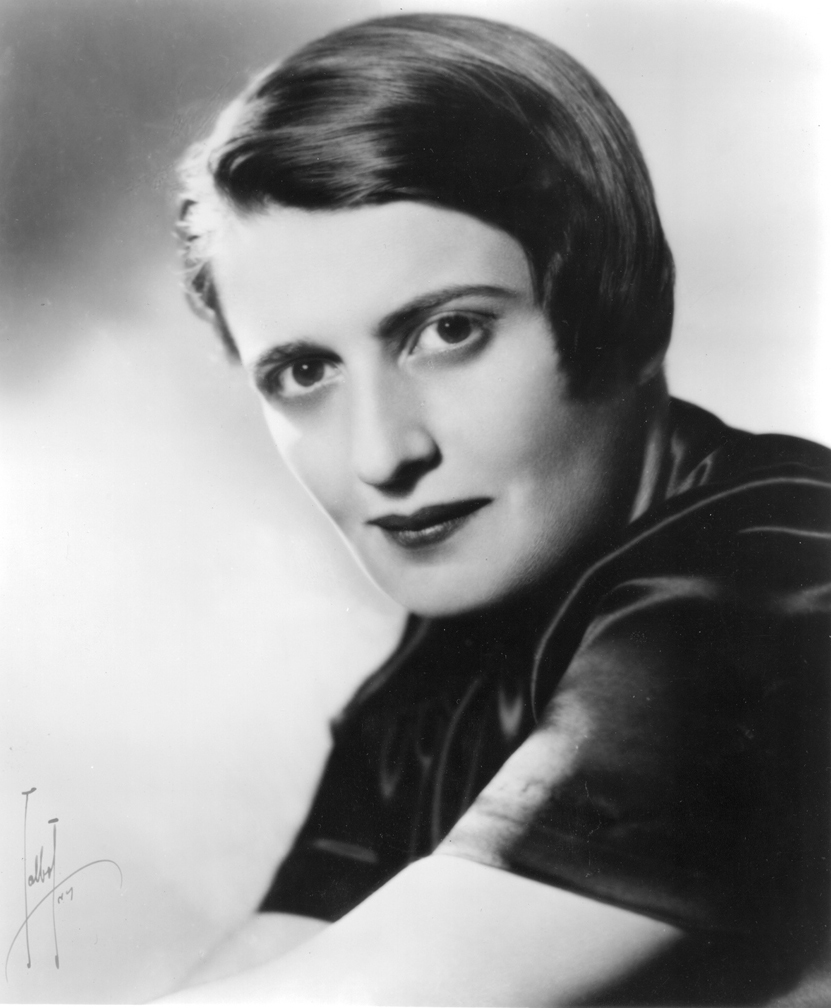 By Photo portrait credited to “Talbot” (though not on original dust jacket). Published by the Bobbs-Merrill Company. – Scan via rohrbachlibrary.wordpress.com</a> (). The portrait as originally published on the dust jacket of The Fountainhead can be seen at this listing on Worthpoint., Public Domain, Link 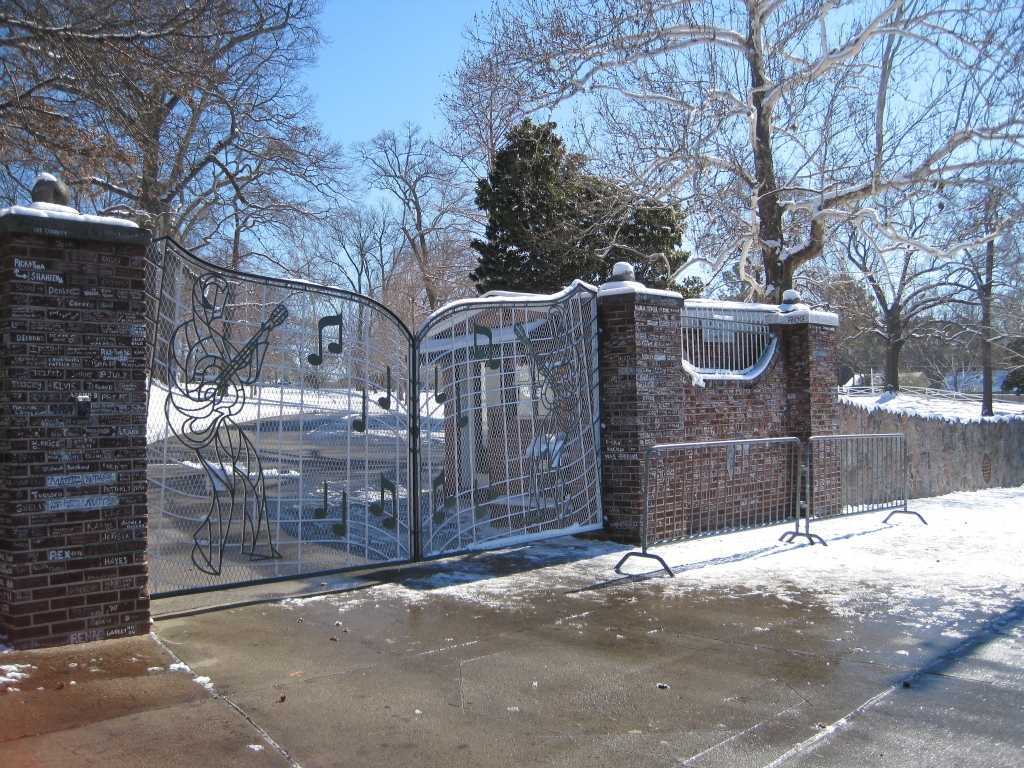