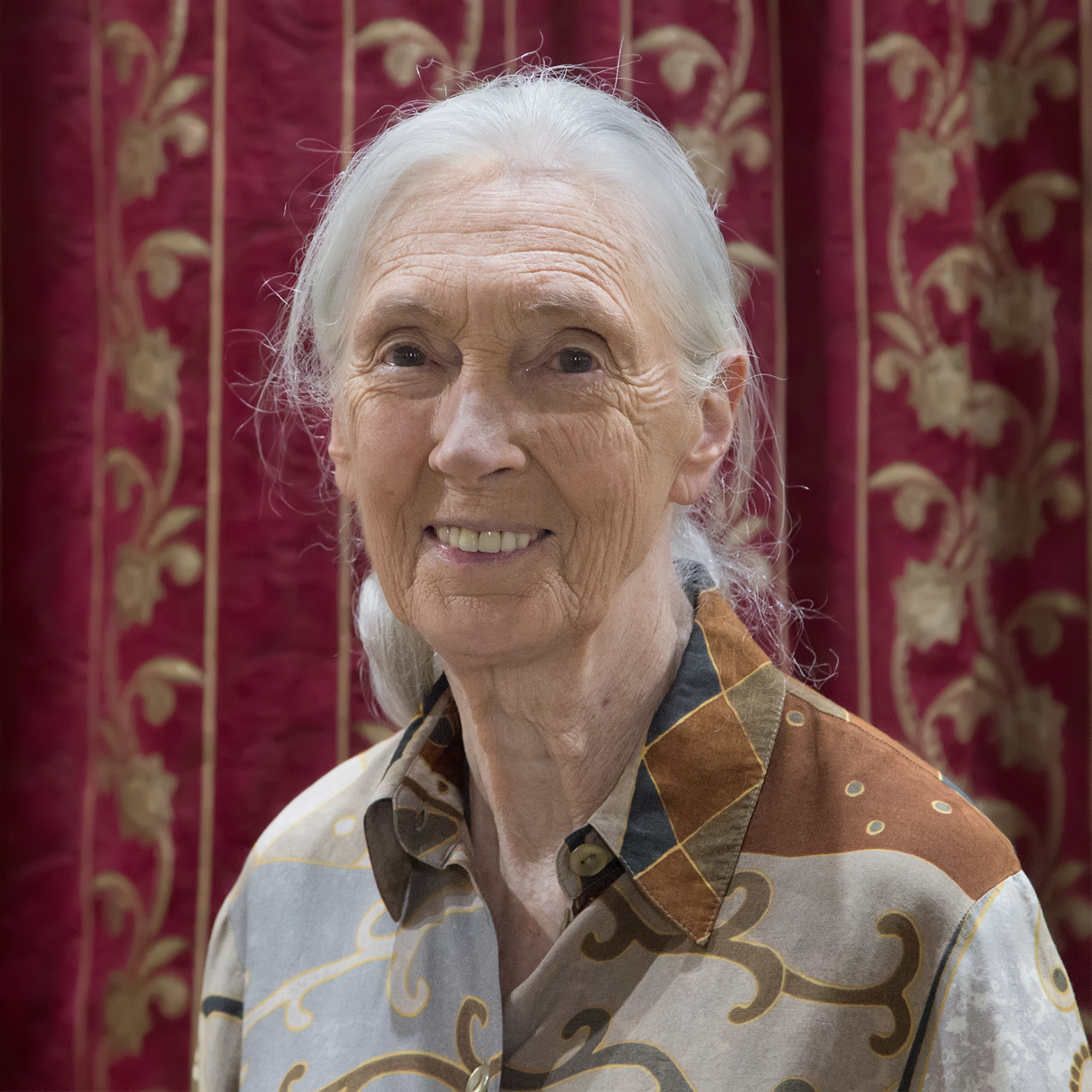 The 1960 Democratic Convention was still a fairly competitive contest when it opened on July 11 at the Los Angeles Memorial Sports Arena. Kennedy was the obvious front-runner, but Lyndon Johnson was still in the game. However, after Kennedy defeated him in a televised debate, Johnson’s fortunes began to fade. Kennedy was elected with an absolute (if narrow) majority on the first ballot of the convention, becoming the nominee. After some backroom negotiations, Johnson agreed to be Kennedy’s Vice-Presidential running mate.

And so it was that on the final day of the convention, Kennedy gave a speech accepting the nomination of the Democratic Party as their candidate for President of the United States. The speech he gave, widely known as the ‘New Frontier’ speech after the metaphor that drove most of it, was a high water mark of progressive rhetoric, and remains so even today:

As President, Kennedy would be quite successful in progressing towards these policy aims, and Johnson would continue with them when he succeeded to the office.

The New Frontier — The Kingston Trio