After a somewhat difficult election – the previous incumbent had left the Liberal Party to run as an independent, but he remained a friend of the sitting Liberal Prime Minister, who didn’t want to run anyone against him – Julie Bishop was elected to the lower house of the Australian federal Parliament as Member for the seat of Curtin, in West Australia. Bishop had come from a background in law, and was 42 years old at the time of her election.

She had been pre-selected by far-seeing members of the party who believed she had what it took to be a Cabinet Minister, and she quickly proved them right, ascending to the Ministry (as Minister for Ageing) in 2003, and remaining a Minister (or Shadow-Minister when in Opposition) until she chose to step down in 2019. 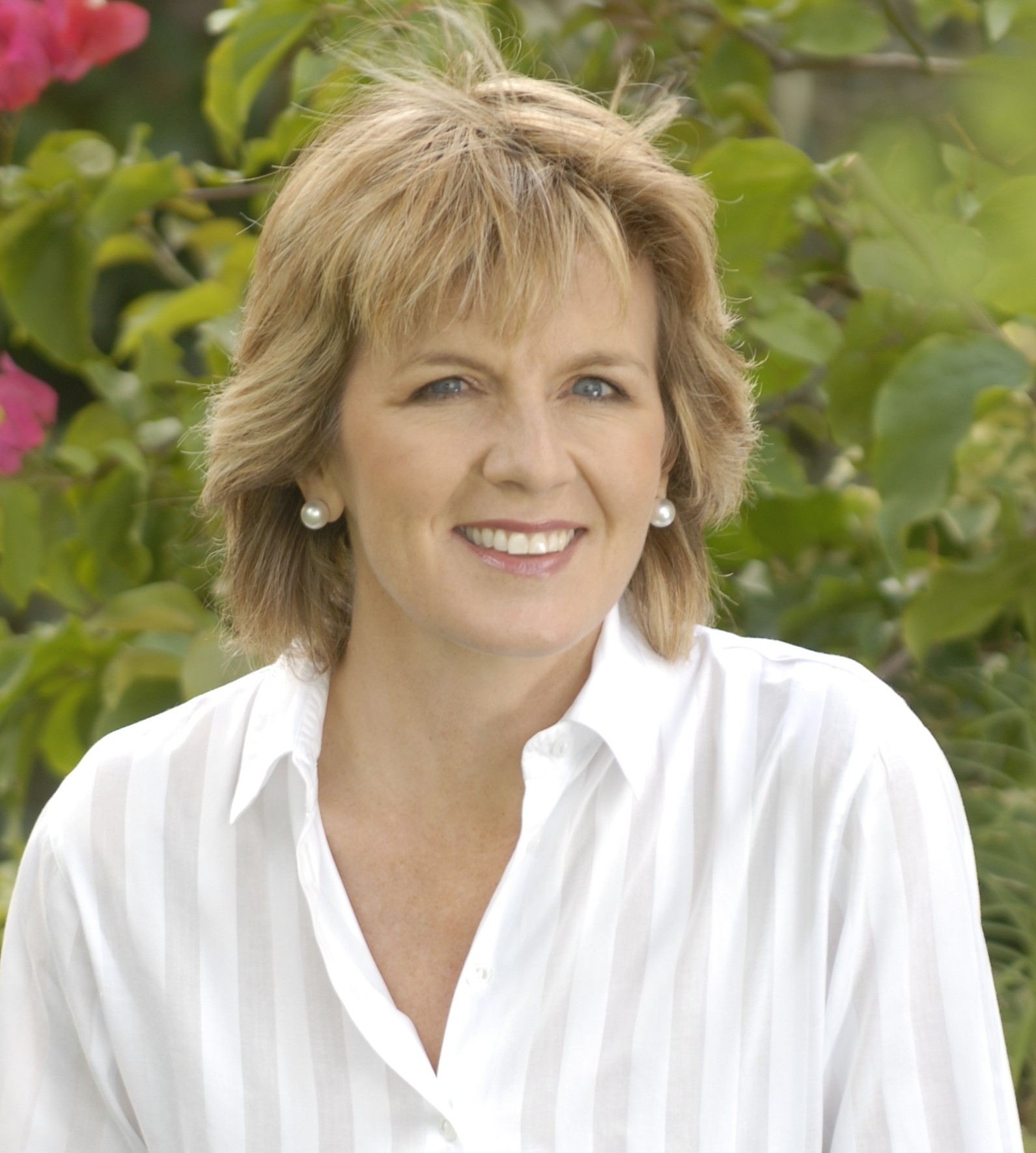