Gary Ridgway is one of the most prolific serial killers in American history. He was convicted of 48 separate counts of murder – but he has confessed to a total of 71, and some authorities believe that he may have murdered more than 90 people, almost all of them women. Favouring strangulation as his method of murder, Ridgway dumped the bodies in forested areas of King County, Washington state or in the Green River – it was the latter which led to him being dubbed the Green River Killer.

The murders took place over a span of about twenty years, beginning in 1982. Although no murders have been confirmed later than 1998, it is believed that Ridgway may have committed more murders between 19998 and his arrest in 2001. Ridgway’s arrest was as a result of DNA evidence gathered in 1987 – he had been a suspect for some of his killings since at least 1983. 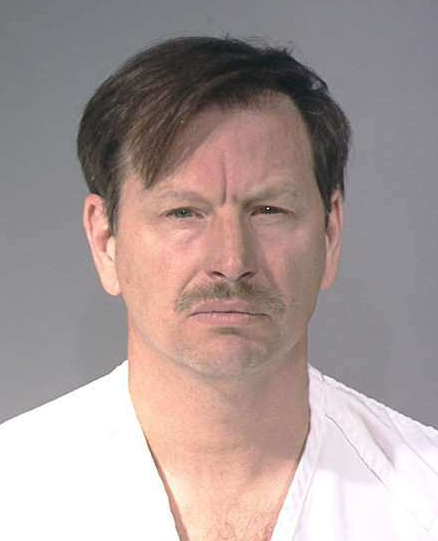