Marvin Gaye was one of the greatest singers ever to come out of Motown, possessed of a soulful, sensitive voice with great expressiveness and a vocal range of three octaves. Best known today for such classics as “Sexual Healing”, “Let’s Get It On” and his cover of “Heard It Through The Grapevine”, Gaye also used his music to pursue an activist agenda, creating anthems for the civil rights movement, most notably “What’s Going On?”

He was only 44 years old in 1984, when he intervened in a dispute between his parents. Enraged, his father shot him twice – although the first shot was fatal, and Gaye was pronounced dead on arrival at the hospital. He was cremated and his ashes scattered near the ocean. His father pleaded no contest to a voluntary manslaughter charge. 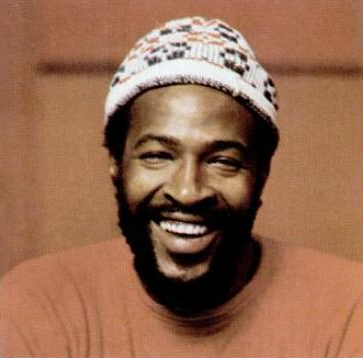