January 18, 1980 — Paul McCartney is busted for marijuana possession in Tokyo

It was a scandal briefly, and then completely forgotten. While passing through customs at Tokyo (on his way to tour Japan with Wings), Paul McCartney was discovered to have approximately 200 grams (or 8 ounces, if you prefer) of cannabis in his luggage. He was immediately arrested, and the news made headlines around the world.

But after ten days, the sheer weight of celebrity proved too great for the Japanese government. McCartney was released from prison without any charges being laid, although he was deported from the country, completely ruining the planned Wings tour. If only this had been the worst thing to happen to a Beatle in 1980. 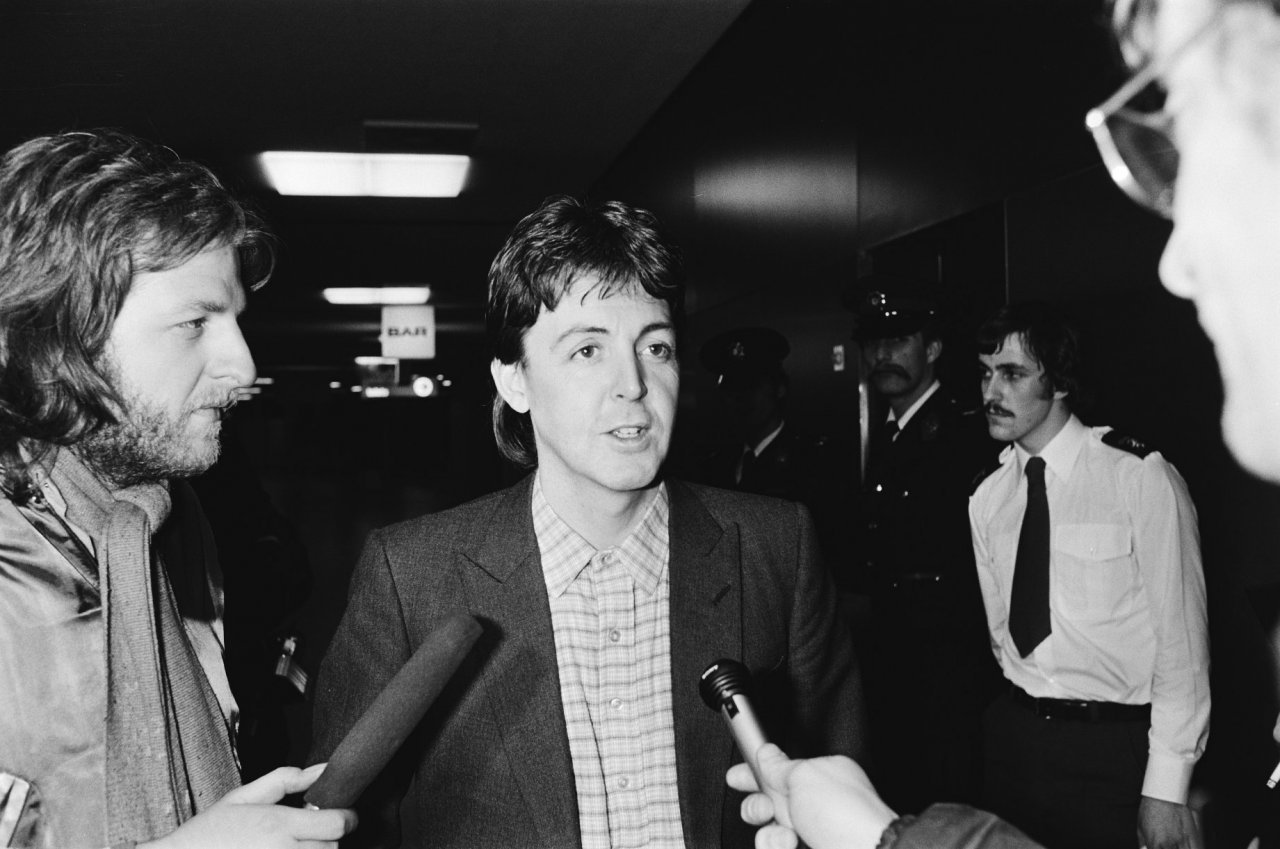 I’ve Been To Bali Too — Redgum