It’s not entirely fair to call Henry Morgan a pirate – he was actually more a privateer, serving the English crown fairly well throughout his long career.

First acheiving the rank of captain in 1661, Morgan was highly successful, and became a romantic figure in England due to his daring exploits. The most controversial of these was the sack of the Spanish colony of Panama City in 1671, a feat all the more impressive because the city lay on the Pacific coast of Panama. Morgan and his men had to traverse the isthmus of Panama to attack from the landward side.

Unfortunately for Morgan, the attack violated a treaty between England and Spain, and he was summoned back to England to face charges. He managed to demonstrate that he had not known of the treaty at the time of the attack, and far from being punished, was knighted and returned to the Caribbean as acting Governor of Jamaica in 1675.

He died of what was diagnosed as ‘dropsie’ in 1688, although it is possible that it represents the effects of a lifetime of drinking catching up with his liver, or the effects of tuberculosis caught in England, or possibly both. 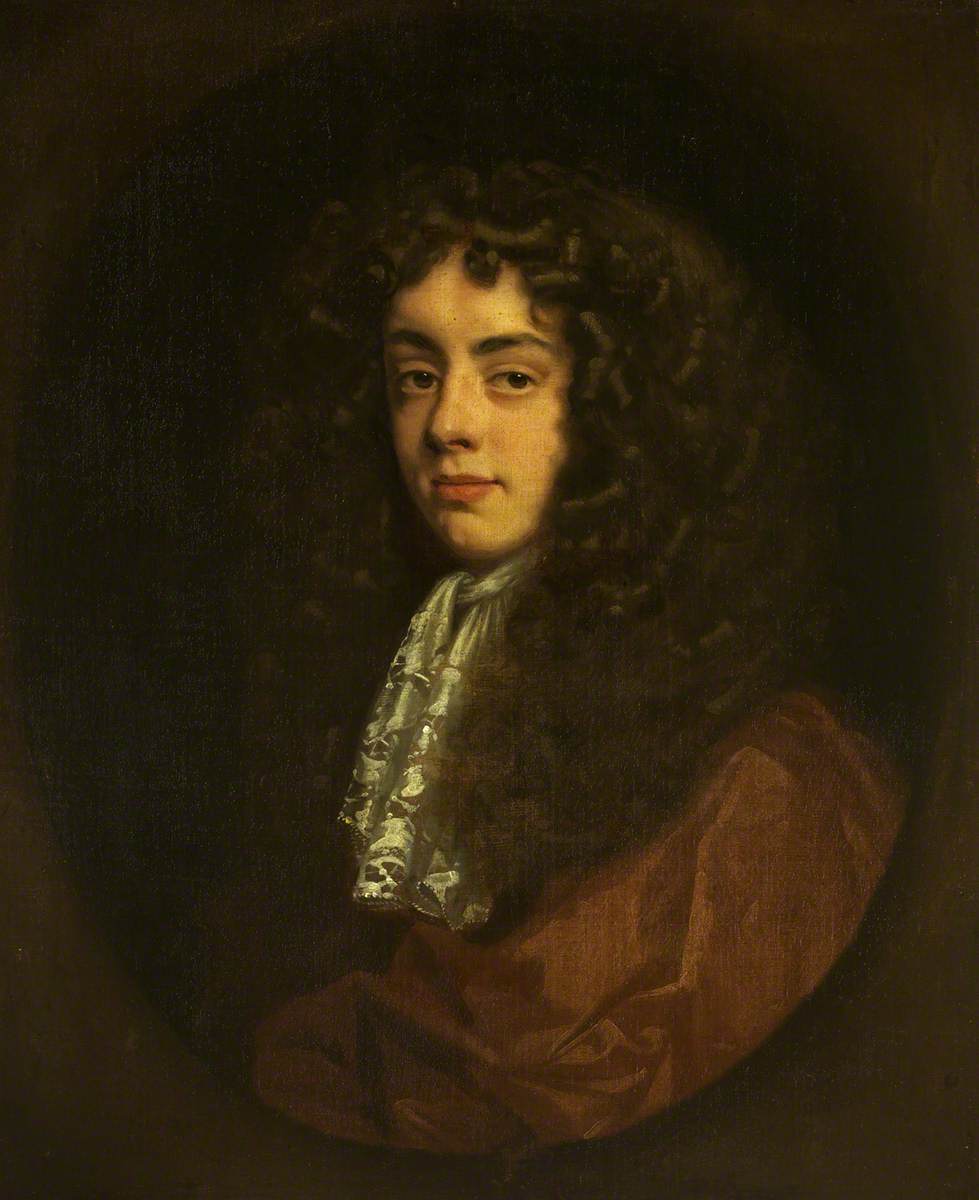