January 6, 1649 – The Rump Parliament appoints a High Court to try the King

The Rump Parliament was what remained of the British Parliament after Colonel Pride had purged it a month earlier, leaving only those parliamentarians who supported the army.

On January 6, 1649, the Parliament appointed a total of 135 men to constitute a High Court for the trial of King Charles I for tyranny. A quorum was declated to be twenty of these appointees.

The trial of Charles I commenced shortly thereafter, and duly returned the guilty verdict it was intended to. 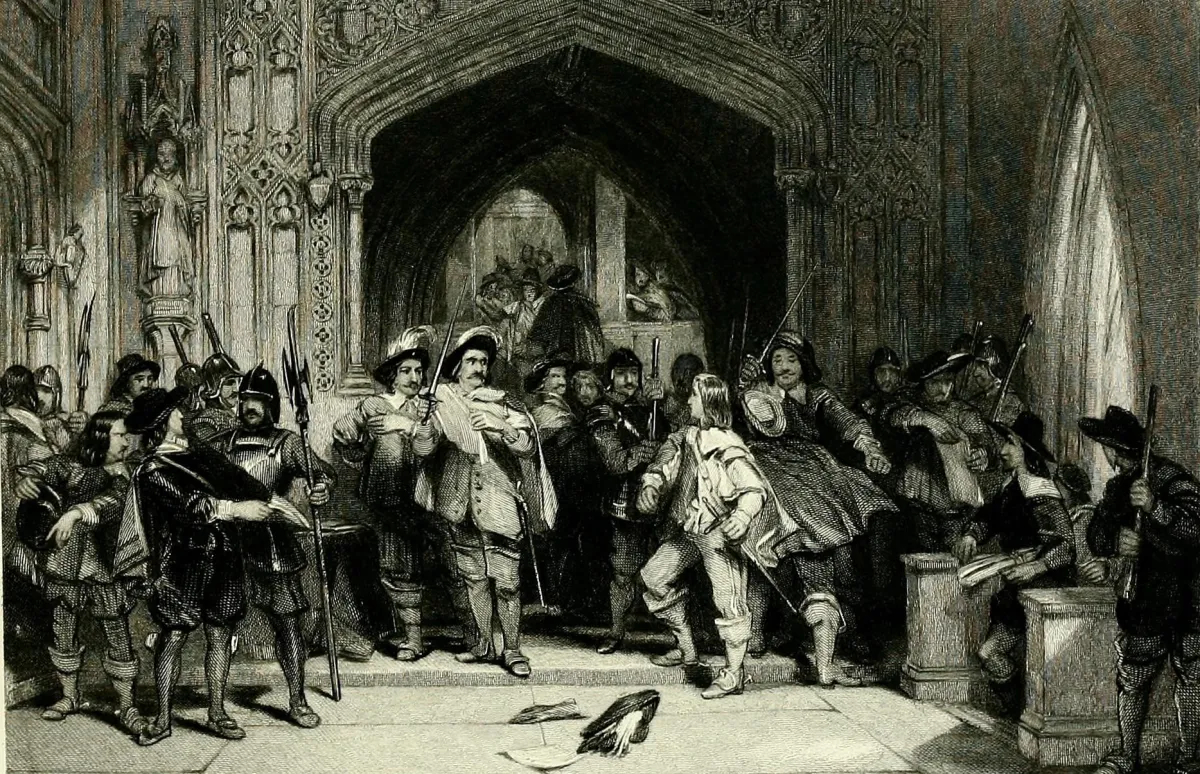 By Unknown – The Tudors and Stuarts, by M.B. Synge, Public Domain, Link