One of the great beauties of the Old Testament (and of antiquity in general), Bathsheba was a woman from the same tribe as King David, whose husband was Uriah the Hittite. Uriah was a mighty warrior, one of David’s 37 Mighty Men, an elite group within his armies. But when David first saw Bathsheba bathing, and lusted after her, the king quickly seduced the beauty. So far, so good – but then Bathsheba got pregnant.

Unable to compel Uriah to sleep with his wife (even a King’s power only goes so far) and thus obscure the date of the conception, David instead contrived to place Uriah in the thick of battle as many times as it took to kill him. The Hittite’s death accomplished, David married Bathsheba, and their child would become David’s heir, Solomon. But not before God sent the prophet Nathan to upbraid David for his deeds. 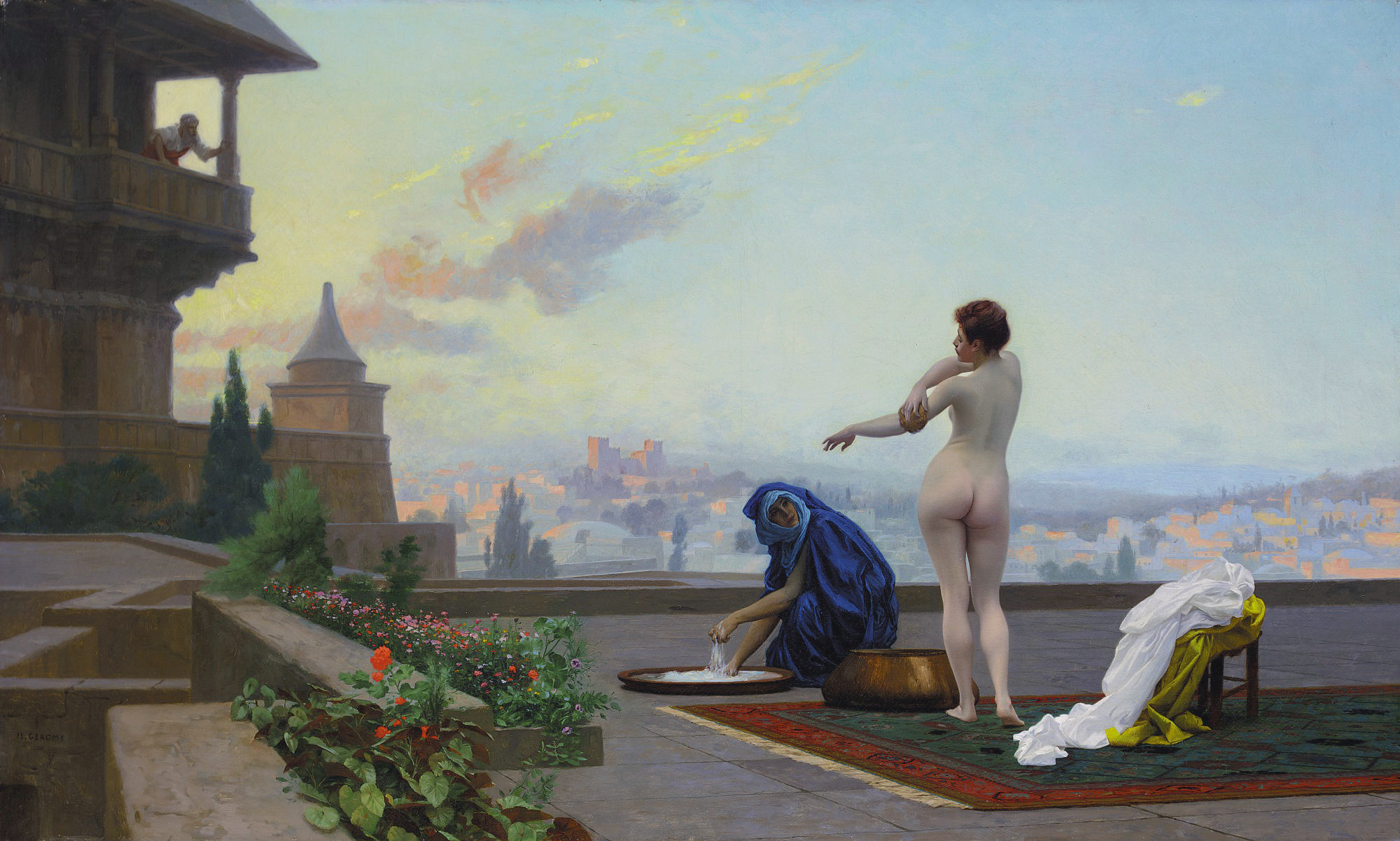