Sarah Palin was almost unknown outside of her home state of Alaska prior to August 2008. She’d been Governor there for a little under two years, and the winds of scandal were starting to blow around her administration there.

But she was young (for politics), fiesty and female, and the Republican Party needed something to counter Barack Obama’s youth (again, for politics) and blackness. So despite John McCain’s criticisms of Obama’s lack of experience, he chose someone arguably less experienced to be his running-mate.

It did not turn out the way the Republican Party had hoped it would. 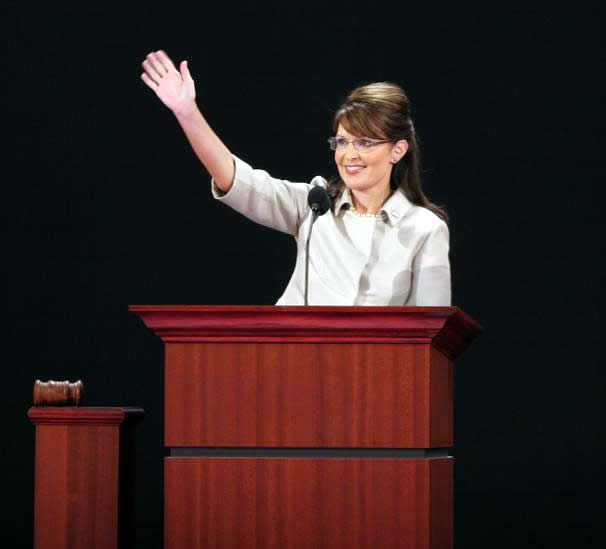 The Ex-Beauty Queen’s Got A Gun — Julie Brown