Malcolm Turnbull had been looking shaky as Prime Minister for some time when Peter Dutton decided to challenge him for the job. In a spill vote on August 21, 2018, Turnbull defeated Dutton by a comfortable 13 votes, but the damage was done. Turnbull announced that he would step down as leader (and member for Wentworth) if the party called for another spill. They did, he did, and a three-cornered contest between Julie Bishop, a resurgent Peter Dutton and Treasurer Scott Morrison took place. Bishop, despite being the single most popular member of the party with the public by a large margin, was defeated in the first round of voting, and Dutton in the second. Scott Morrison became the new Prime Minister.

Morrison was quick to appoint a new Cabinet – and a new Deputy. Bishop quit the ministry, and moved to the back benches. After 11 long years, she was no longer the deputy leader of the Liberal Party. 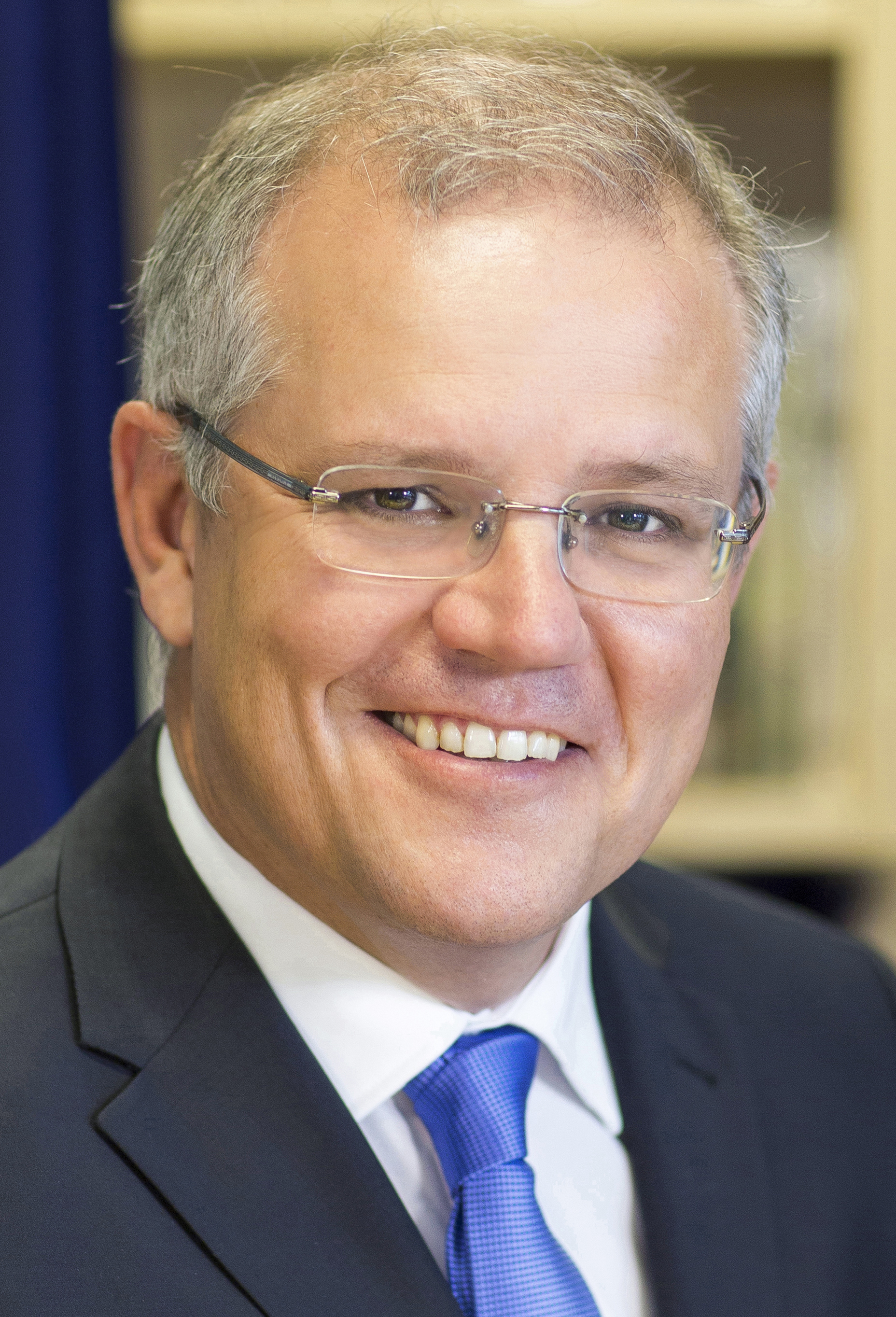