When Ashurbanipal inherited the throne of Assyria from his father, Esarhaddon, he also inherited the war between Assyria and the alliance of Egypt and Nubia. Ashurbanipal was a etter general and king than his father, and defeated the Egyptians handily in a series of battles. By 660 BCE, he ruled almost all of the Middle East with the exception of southern Arabia.

Ashurbanipal was renowned for his cruelty to his defeated enemies. It was not enough to take their lands and sell them into slavery (although he did that too), Ashurbanipal was notorious for the sadism and brutality of his tortures – and this in an age where torture was considered more or less normal. Perhaps because of this, he was the last strong ruler of Assyria. 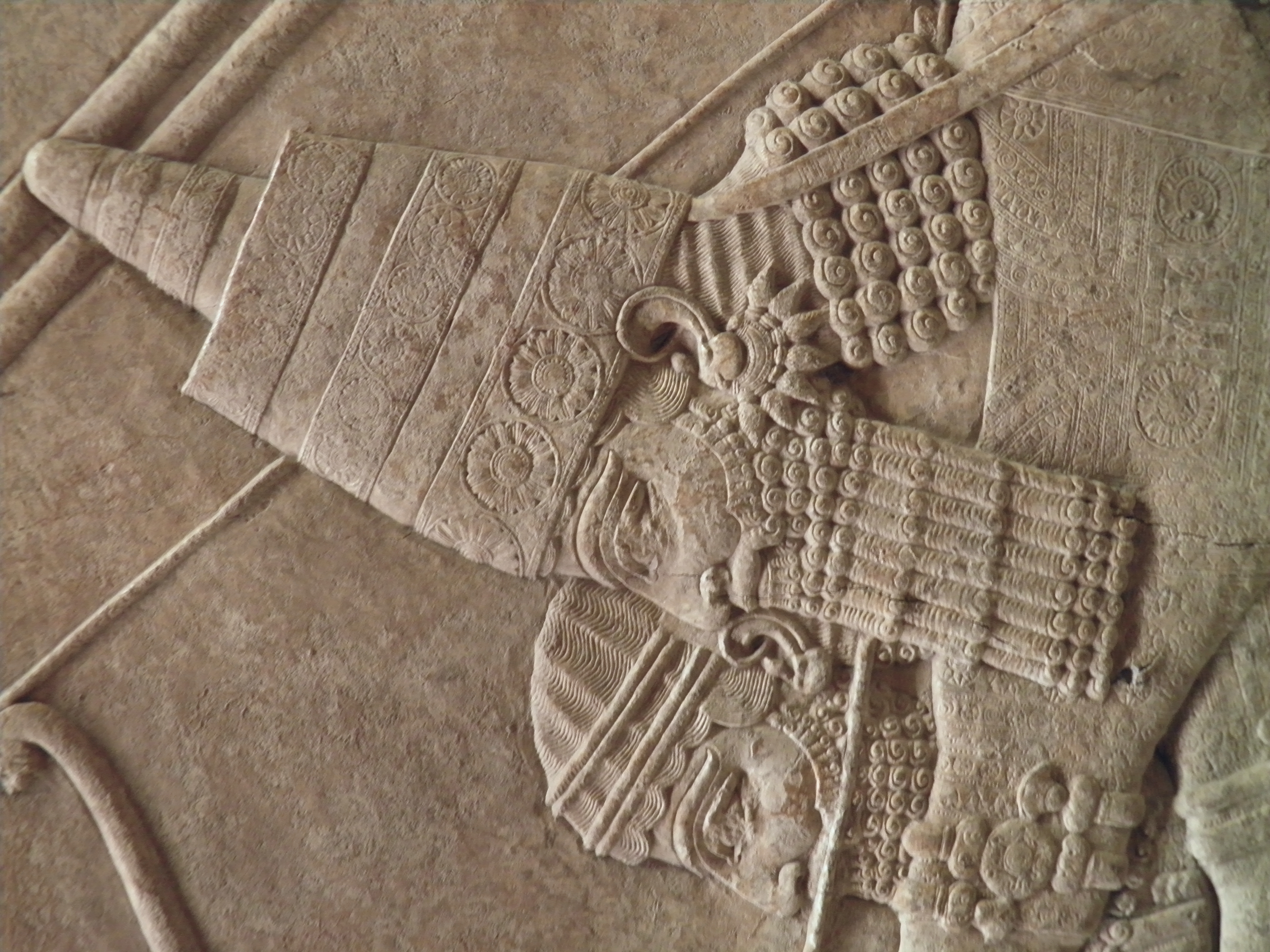