In the short, glorious history of Alexander the Great’s empire-building, this victory was probably the most significant. The battle is variously known as either Arbela or Gaugamela, but either way, it was the decisive encounter of Alexander’s Persian campaign. On a battlefield that he chose, the numerically superior forces of Darius III’s Achaemenids were mowed down without mercy by the Macedonians and their allies.

Despite being outnumbered two to one, Alexander’s forces inflicted massive casualties – possibly as many as 90,000 Persians were killed – while losing less than 10% of their own number that day. Although Darius escaped, his defeat here ceded half of his territory to Alexander, and left the remainder in disarray. Darius would die in a subsequent battle the following year, disappointing Alexander who had wished to take him alive. 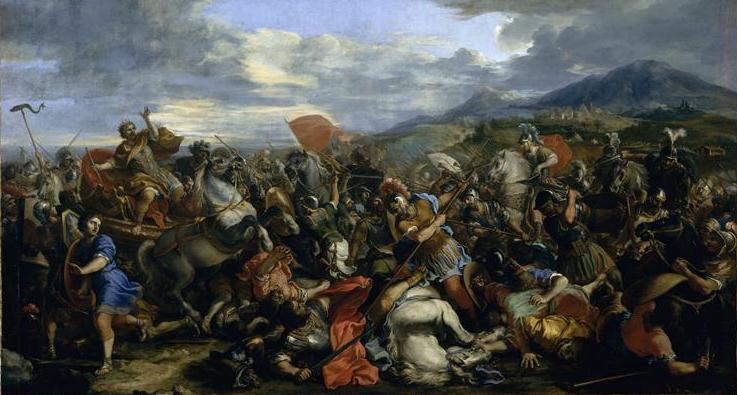