Heath Ledger was riding high as 2007 ended. The gossip about his performance as the Joker in Christopher Nolan’s “The Dark Knight” was that it was nothing short of a revelation, and even though the film was still months away from release, people were openly speculating about Ledger’s chances of winning an Oscar for the role.

Ledger himself was working on his next film, “The Imaginarium of Dr Parnassus”, directed by Terry Gilliam, but he was having trouble sleeping. And he was taking pills to deal with his insomnia – pills that, on the night of January 21, he seems to have taken far too many of. Ledger was found dead in his room early the following morning By his housekeeper and his masseuse.

He was later awarded the 2008 Academy Award for Best Supporting Actor, posthumously (only the second actor ever to win in that way). 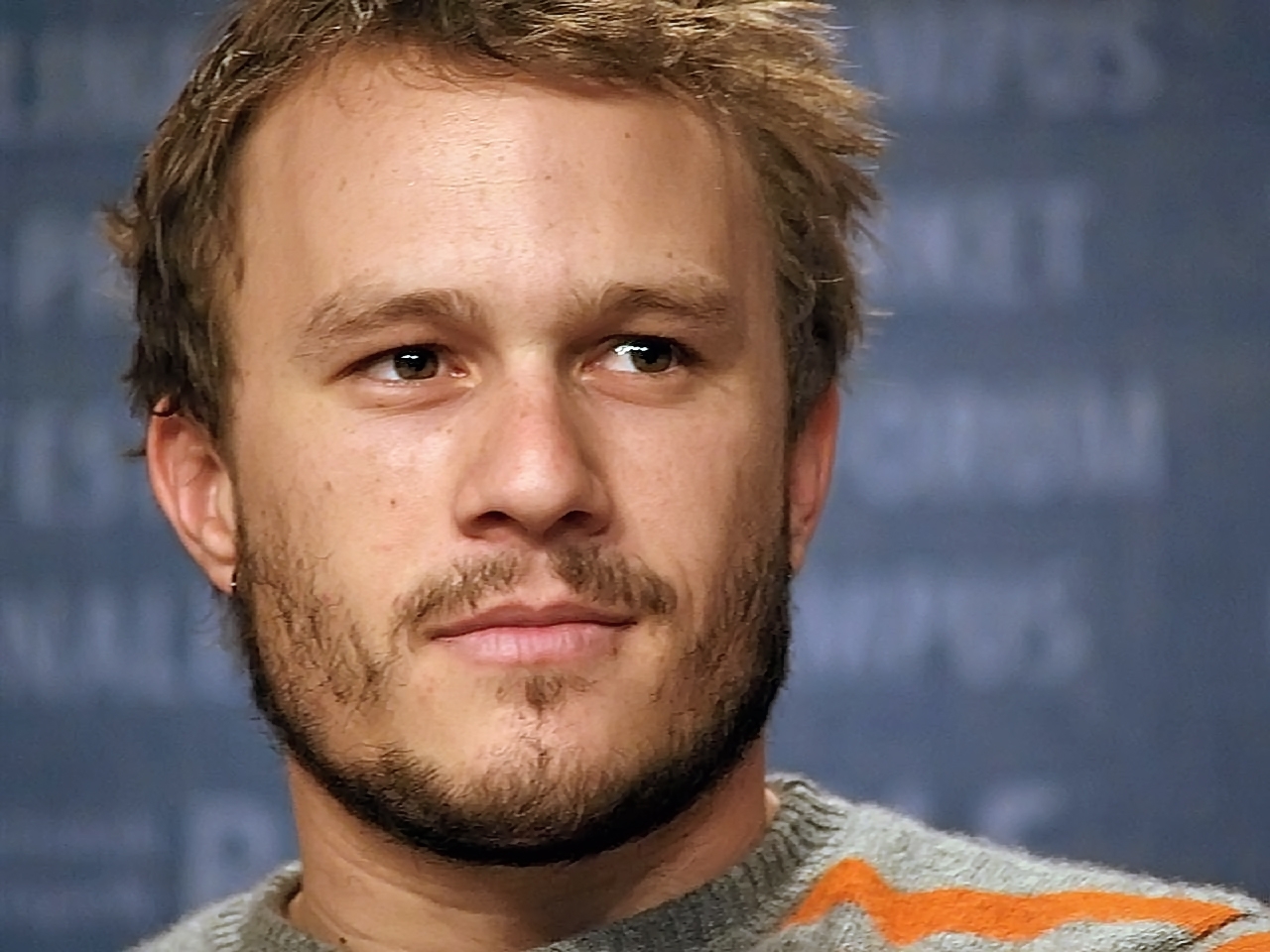