July 28, 2002 – Trapped miners are rescued from Quecreek Mine

On July 24, 2002, a team of 18 miners in the Quecreek Mine (in Somerset County, Pennsylvania) accidentally broke through into an older, poorly documented mine. The second mine, the Saxman Coal Mine, was flooded, and the water quickly spread into the Quecreek Mine as well. Half of the miners escaped easily, but nine others were cut off by the rising flood.

After several days of drilling, all nine men were safely rescued on July 28, 2002, after five days underground. The men were suffering from starvation and exposure, but all of them were airlifted to hospitals, where they all made full recoveries. Only one of the nine men still works in a mine as of this writing. 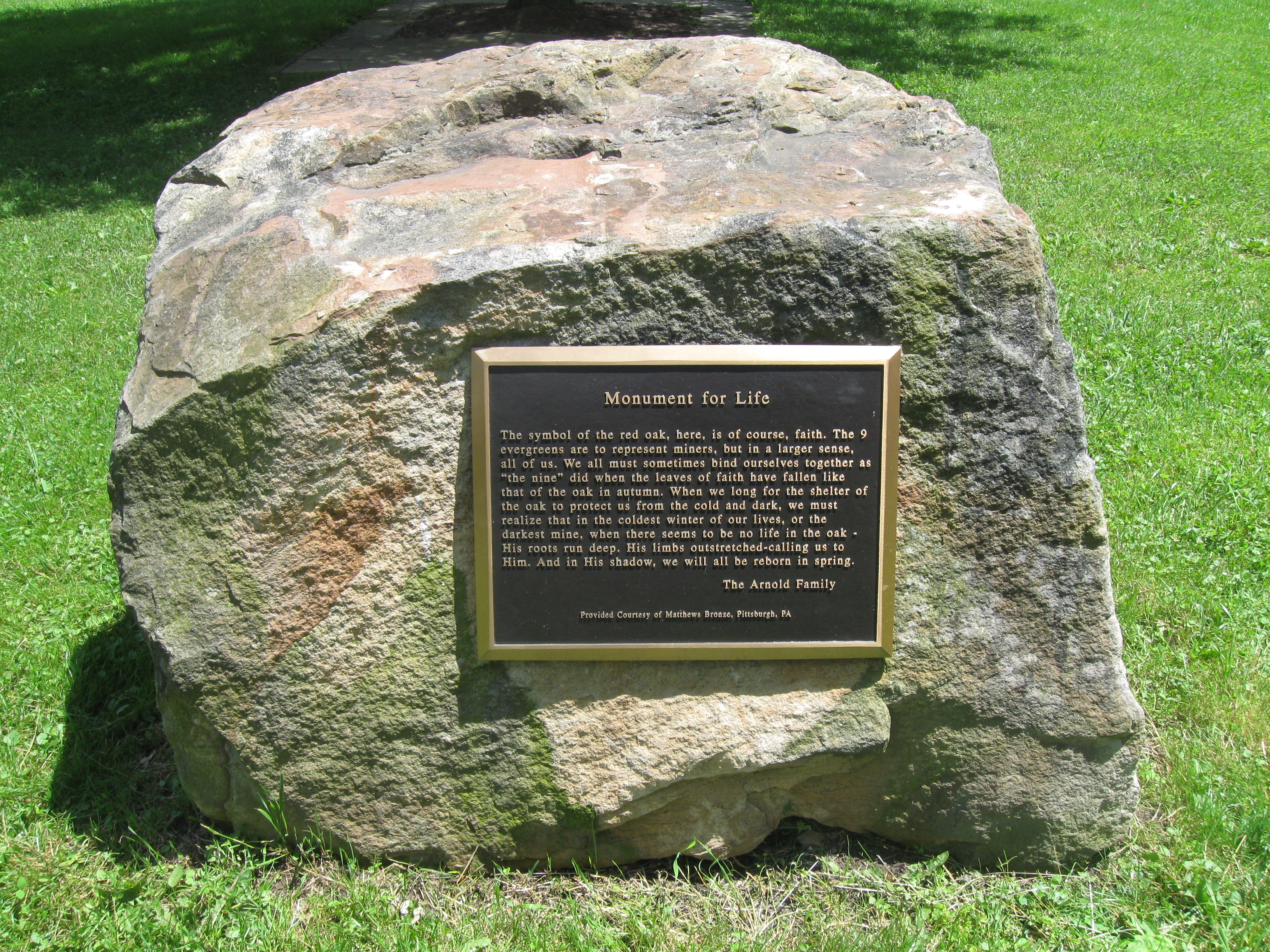