The first single from Xzibit’s first album, “Paprazzi” exists to deride those rappers who are not in it for the music, but for the fame and fortune. Xzibit, real name Alvin Nathaniel Joiner, was a big believer in art for art’s sake, and it shows in the lyrics of this song.

The song was a top ten hit on the Billboard US Rap chart, and also in Belgium, the Netherlands and Switzerland. It made the Billboard US Hot 100 also, reaching a high of 83. Not bad for a first timer. 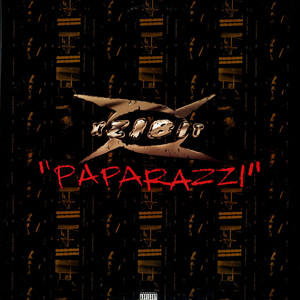 By Derived from a digital capture of the album cover (creator of this digital version is irrelevant as the copyright in all equivalent images is still held by the same party). Copyright held by the record company or the artist. Claimed as fair use regardless., Fair use, Link