January 15, 1991 — The deadline for Iraqi withdrawal from Kuwait expires

In response to Saddam Hussein’s 1990 invasion of Kuwait, the government of the USA – with full United Nations approval – announced this deadline, requiring Iraqi forces to return to their own nation no later than it. Formally stated in UN Resolution 678, on November 29, it allowed approximately seven weeks for the withdrawal to occur, a generous amount of time considering that the original invasion had taken a matter of days.

Hussein remained intransigent, and on January 12, the US Senate approved the use of military force if the deadline expired. The ensuing war was quick, decisive, and by the normal standards of such things, almost restrained in character. 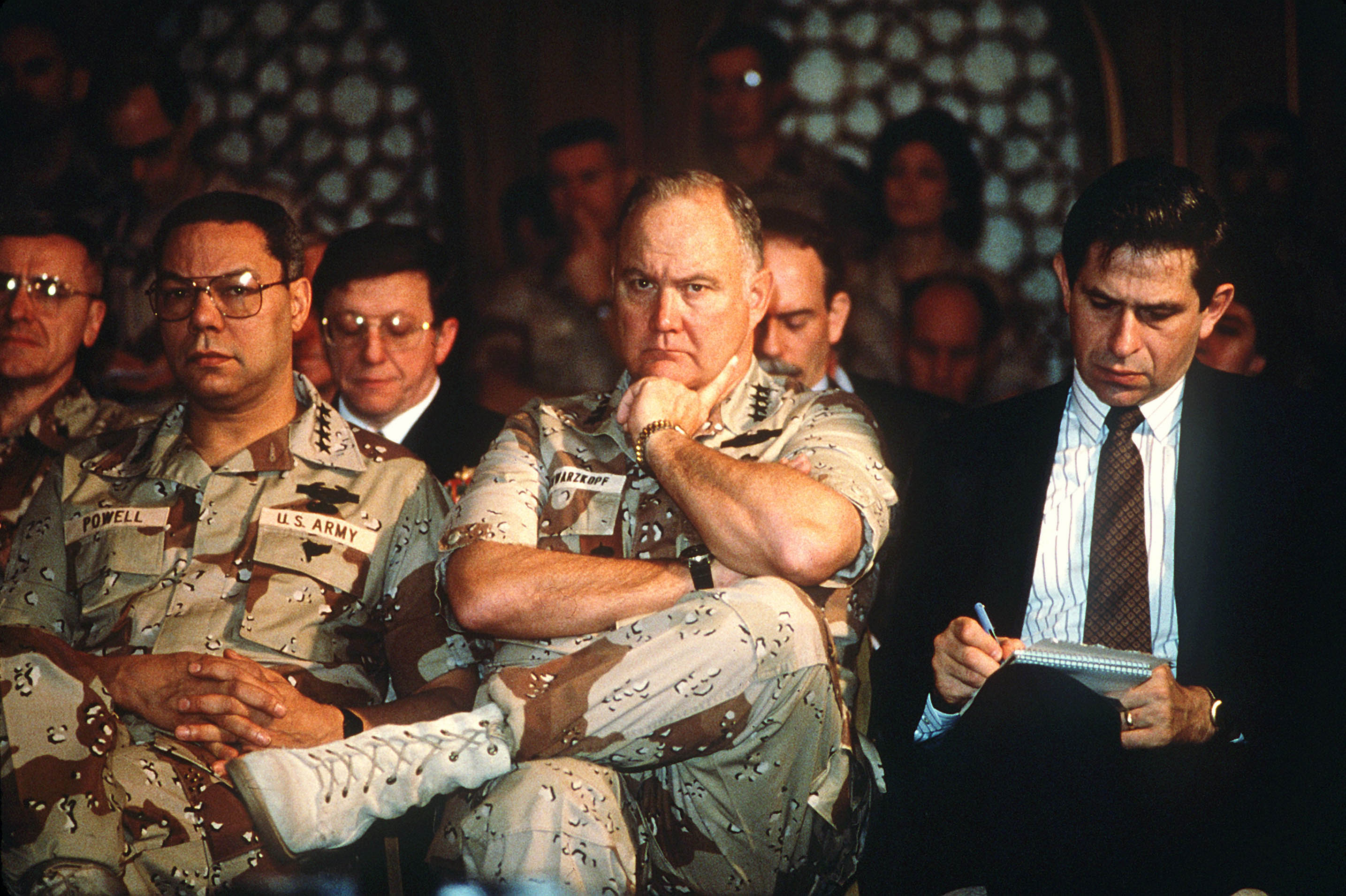 The New Life — The Waterboys