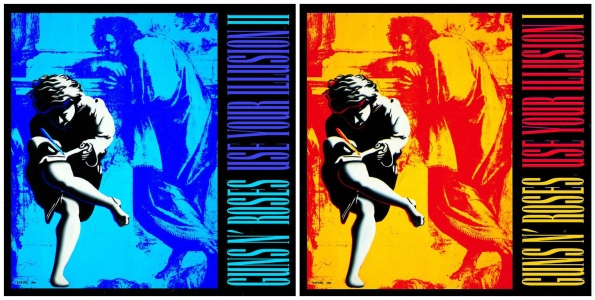 Like Loading...
Tagged  1991, Guns n Roses, November Rain, On The Radio, Regina Spektor, Sep 17, Use Your Illusion.
Bookmark the permalink.