The younger son of Prince Charles and Princess Diana, Harry (in full: Henry Charles Albert David Windsor; formally: Prince Henry of Wales), currently stands fourth in line for the throne (and gets further back each time he gains a nephew or niece). He is perhaps best known for being the only member of the Royal Family to be photographed wearing Nazi regalia, and for marrying an American woman who was not entirely white – the latter is regarded as far more controversial by the British press.

Despite his occasional embarrassments to the family, Harry is held in high esteem for his military service and sporting prowess. Although it’s clear, with his recent departure from the royalty and subsequent public statements, that this esteem is slipping, and Harry may wind up doing more damage to the institution of the monarchy than anyone since his great-uncle Edward. 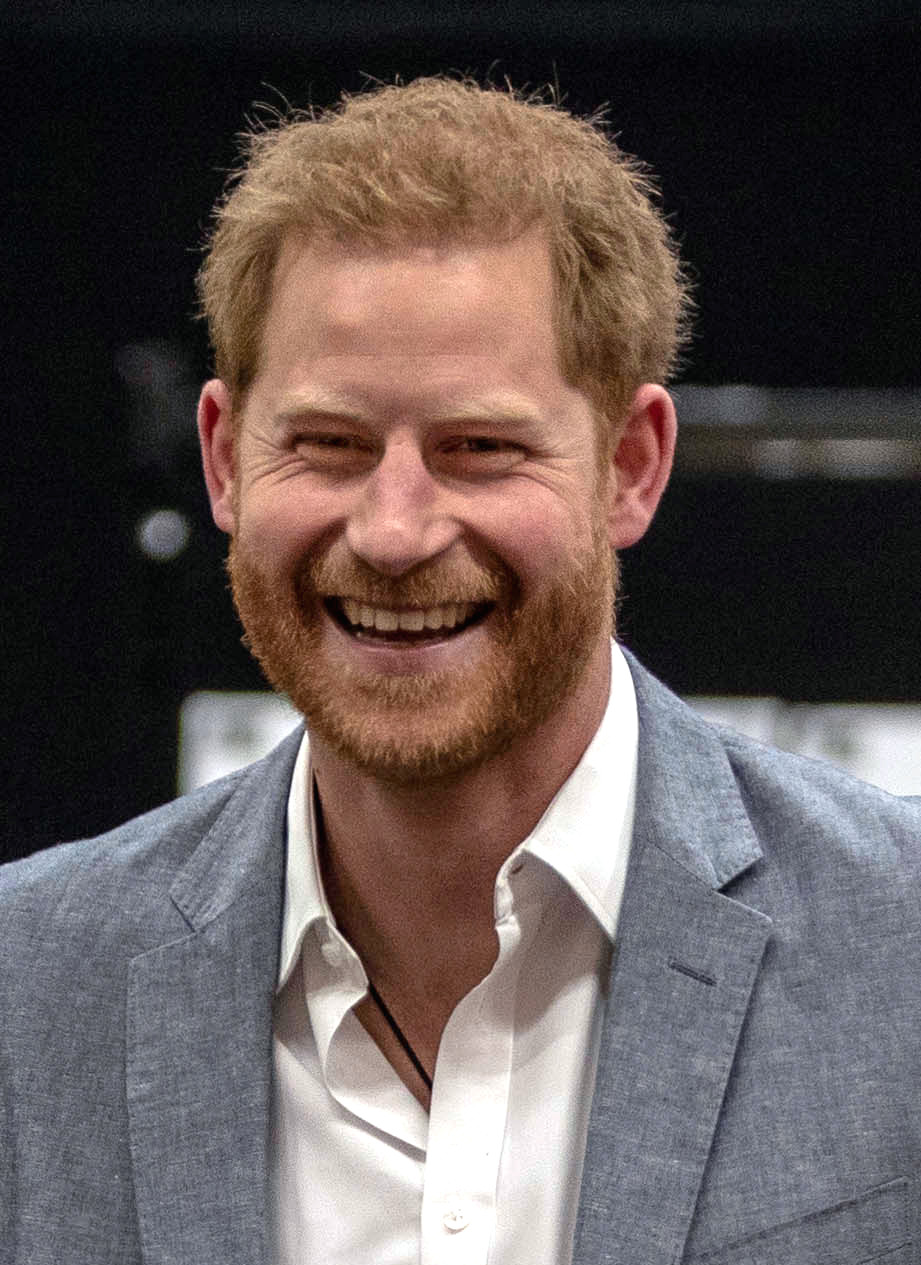