One of the most influential singers in the transition between rhythm & blues and soul, Jackie “Mr Excitement” Wilson was one of the all time greats. Over the span of two decades and change, he recorded more than 50 hit songs, in genres including rhythm & blues, pop, soul, doo-wop and easy listening. Moreover, he was a dynamic live performer and showman, whose performances inspired those of Elvis Presley, Michael Jackson and James Brown (to name only the most prominent).

In 1975, he collapsed on stage at a concert from a heart attack, and was raced to hospital. But the damage had been done – Wilson had stopped breathing, and the lack of oxygen damaged his brain. With the exception of a brief period in 1976, he spent the rest of his life in a coma, before dying of pneumonia in 1984. 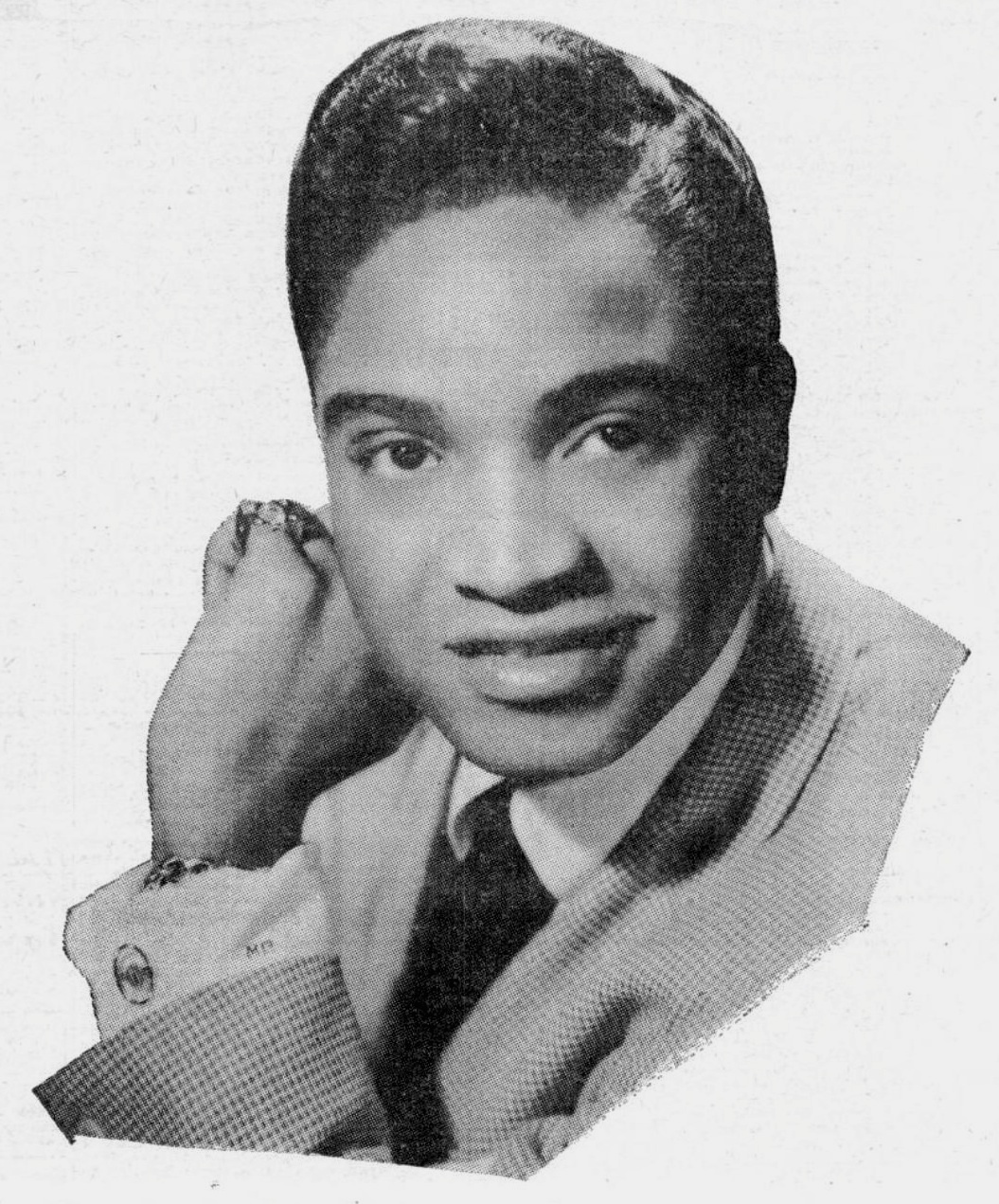