Not long after midnight on September 26, 1983, Petrov was alerted to what appeared to be an American first strike, with a single nuclear missile reported to be incoming. Only three weeks earlier, the Soviet Union had shot down a commercial jet near Korea, and tensions between the USA and USSR were running high. His orders required him to pass along the warning, but Petrov hesitated. Something didn’t feel right about this to him.

Petrov concluded that a true first strike would involve hundreds of missiles fired simultaneously, with the intention of wiping out the USSR’s capacity to retaliate. A single missile made no sense – and there were already doubts about the reliability of the early warning systems. Petrov therefore reasoned – correctly – that the missile alert was caused by a computer error, and should be ignored. 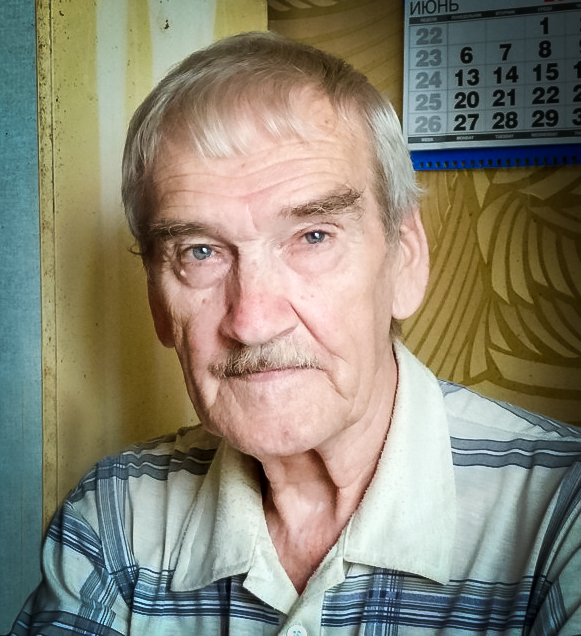