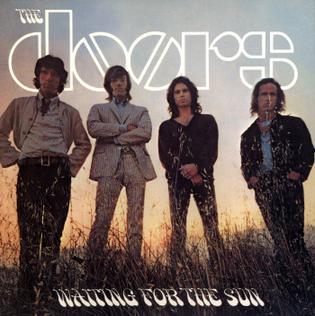 Like Loading...
Tagged  1968, Bomb The Bass, Bug Powder Dust, Jul 22, The Doors, Waiting For The Sun.
Bookmark the permalink.