The legendary documentary that began the whole “lemmings commit suicide” myth, White Wilderness was 72 minutes of the Disney Corporation making nature more interesting (for a given value of ‘interesting’) in another ‘True Life Adventure’. The scene of the lemmings jumping into the ocean has been at the centre of a number of controversies over the years – it’s actually a river, not the ocean; the filmakers built an apparatus to push the lemmings along; and, of course, lemmings are no more suicidal than any other species.

To be fair, at no point does the narration state that the lemmings are deliberately committing suicide, but nonetheless, this is the starting point of that urban legend. 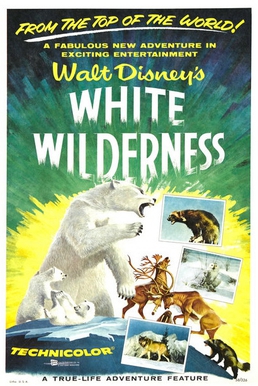