Di Maggio’s retirement came at the end of his thirteenth season, one of the worst he had ever played due to age (Joltin’ Joe was now 37, old for a pro baller) and injuries catching up to him – he later stated that even had he had a much better season, he would still have retired, as he felt that he was getting too slow (and enduring too much pain) to keep playing. 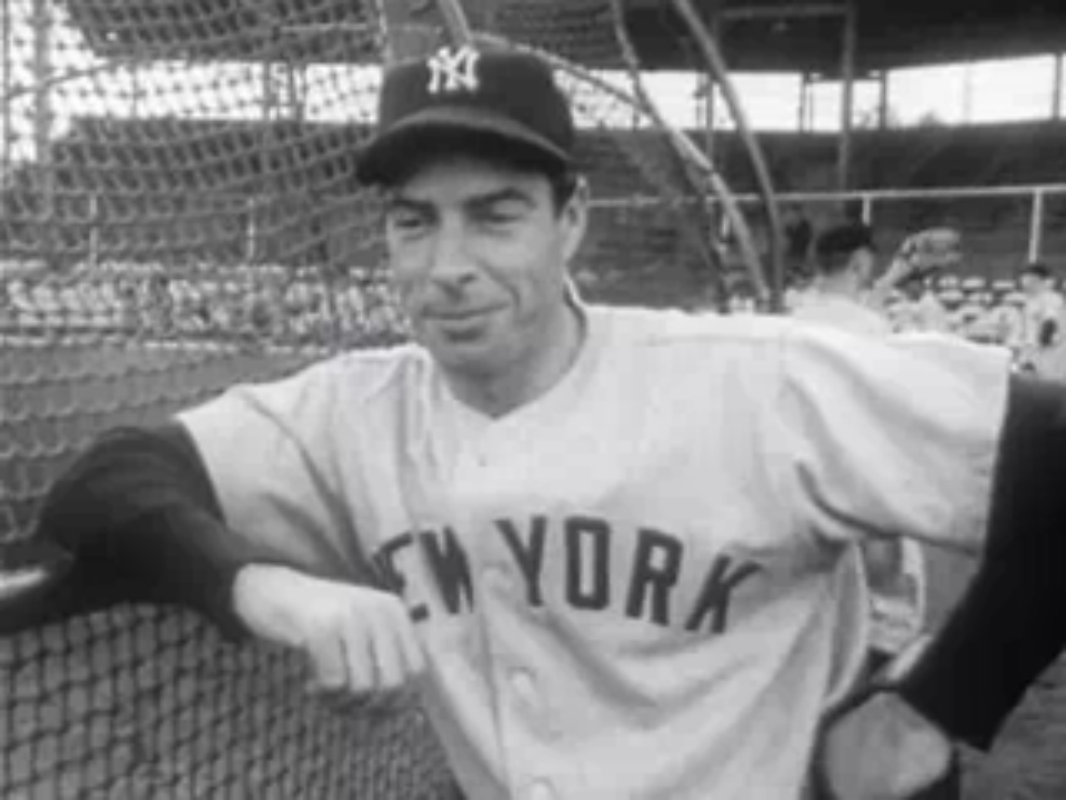