November 7, 1950 — Richard Nixon elected to the US Senate 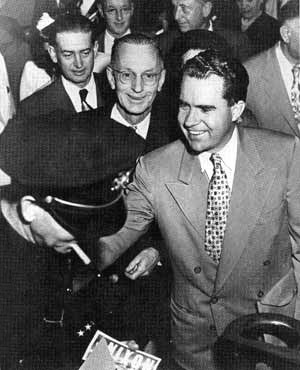