1942 — Franz Werfel’s “The Song of Bernadette” is published 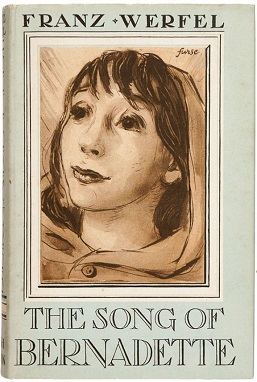