In early 1941, the Allied forces in North Africa, comprised mostly of British and Commonwealth units (the Australians being the largest of the Commonwealth contingents), were making very good progress in driving the Italian forces out of Libya (which the Italians had conquered in 1911). The port of Tobruk was captured by Australian forces from the 6th Division on January 22 along with 27,000 Italian troops.

But in March, Rommel and his Afrika Korps arrived in North Africa to bolster the Italian forces. On March 24, Operation Sonnenblume commenced, an opportunistic effort to push back the Allies. Rommel’s advance was very successful, as the British had sent many of the forces previously stationed in North Africa to fight in Greece, and much of what remained, especially the armour, had fallen back for maintenance and recovery. On April 4, the Axis forces recaptured Benghazi, and by April 10, had encircled Tobruk. An assault on April 11 proved inconclusive for both sides, and the siege commenced in earnest.

The 14,000 men who remained in Tobruk were primarily Australians, with some British and Polish soldiers among them. Collectively, they became known as ‘the Rats of Tobruk’, when the Australians adopted the name they had been given in German propaganda as a badge of honour. (They even made their own service medal in the likeness of a rat, using metal from a German Bomber that they had shot down.) Nearly 4000 of them would give their lives while the siege lasted. The first attempt to break the siege, Operation Battleaxe, was launched by the Allies on June 15, but failed in its goals. The siege was lifted on November 27, and Tobruk would eventually be relieved on December 7, 1941, the same day that the Pearl Harbor attacks brought the US into the war. The siege had lasted a total of 283 days. 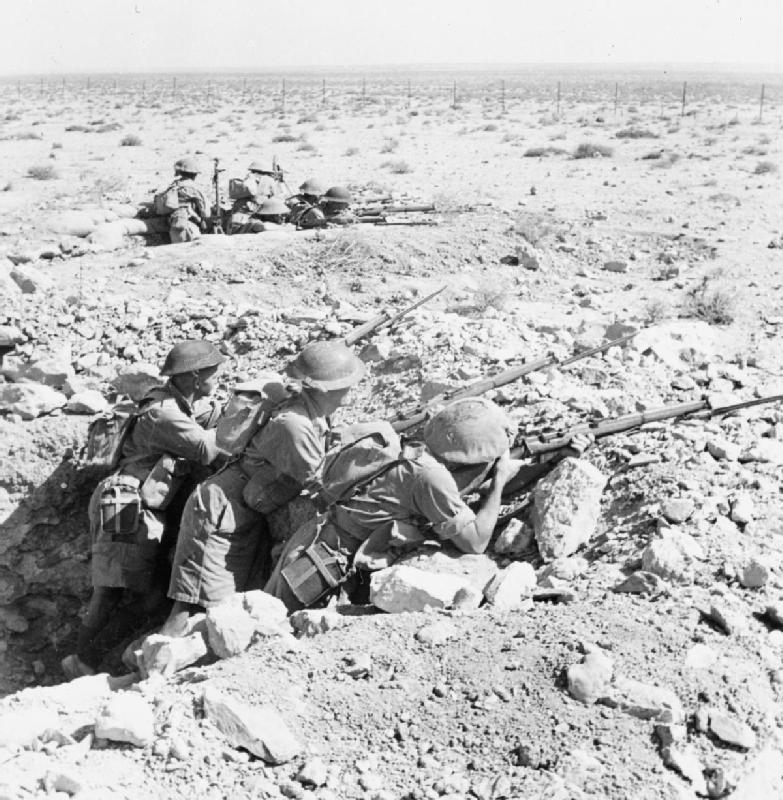