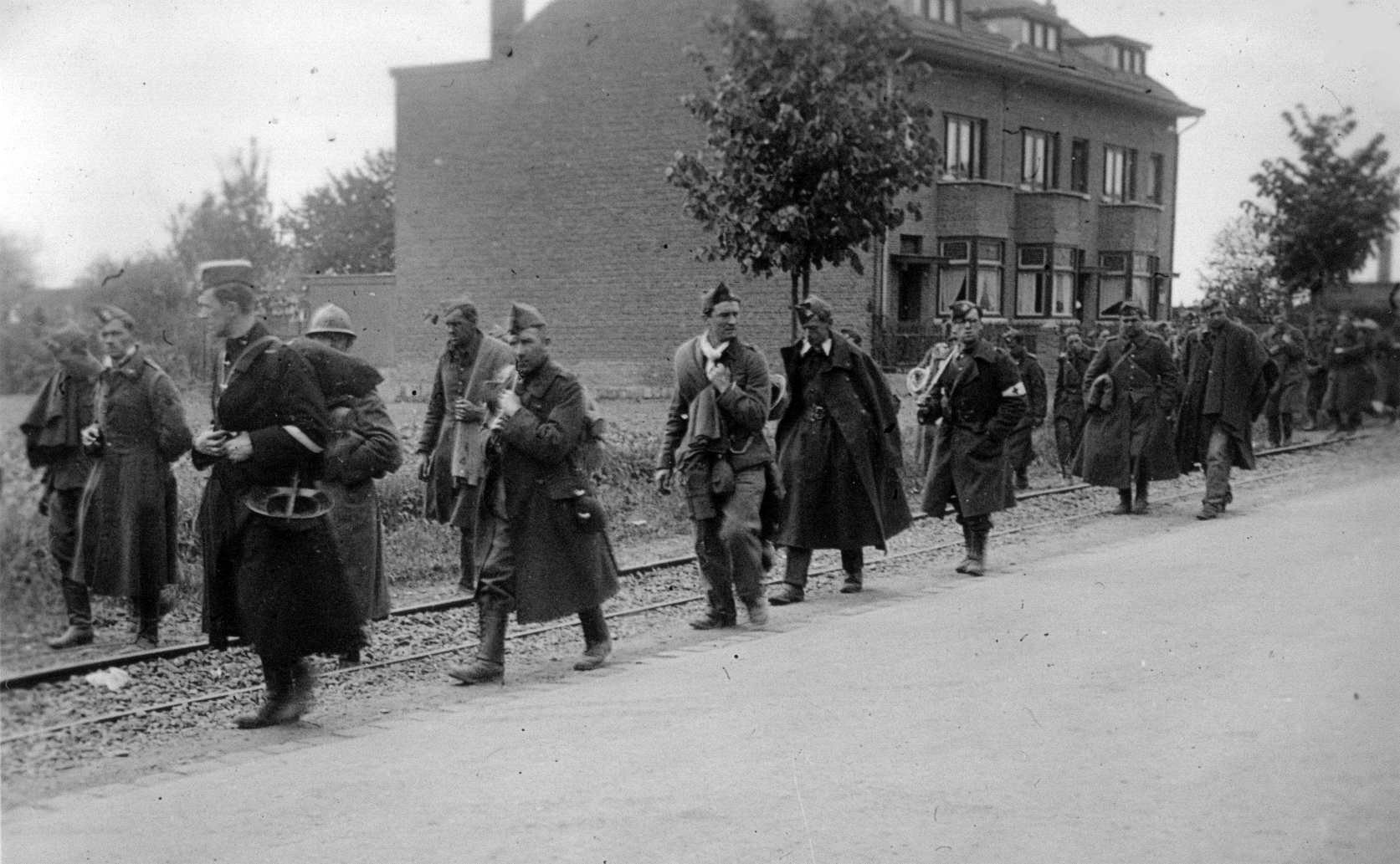 Like Loading...
Tagged  Adolf Hitler, Belgium, Germany, Hitler Rap, May 28, Mel Brooks, To Be Or Not To Be, World War Two.
Bookmark the permalink.