The Battle of Britain is virtually unique in the annals of wartime history for being one of the few extended campaigns to be fought almost entirely in the air – most other aerial conflicts named battles were single engagements, but the Battle of Britain lasted for nearly five months.

What it was, basically, was the way that air supremacy was decided in the Western European theatre of World War Two. The Axis forces launched an all-out aerial assault on Britain, bombing both civilian and military targets in what became known as The Blitz. Much has been written about the tactical superiority of the British, and there’s certainly truth in that – the Luftwaffe outnumbered the RAF by 2 to 1 in raw numbers, for example. But in the end, the British simply outlasted them. If the Luftwaffe had been better equipped in terms of manpower and aircraft, they might have succeeded in the end, but the RAF was perhaps the pre-eminent air force in the world in 1940, and they demonstrated this here, in their finest hour.

It would be another two years before the momentum of World War Two turned decisively against the Germans, but this was the first major victory of the Allies, and Germany’s inability to conquer Britain at this point would lead Hitler – never that interested in invading the British Isles to begin with – to turn his attentions eastward, leading inexorably to the twin defeats of Stalingrad and El Alamein, and finally, to the unconditional surrender of his nation after he committed suicide in despair. 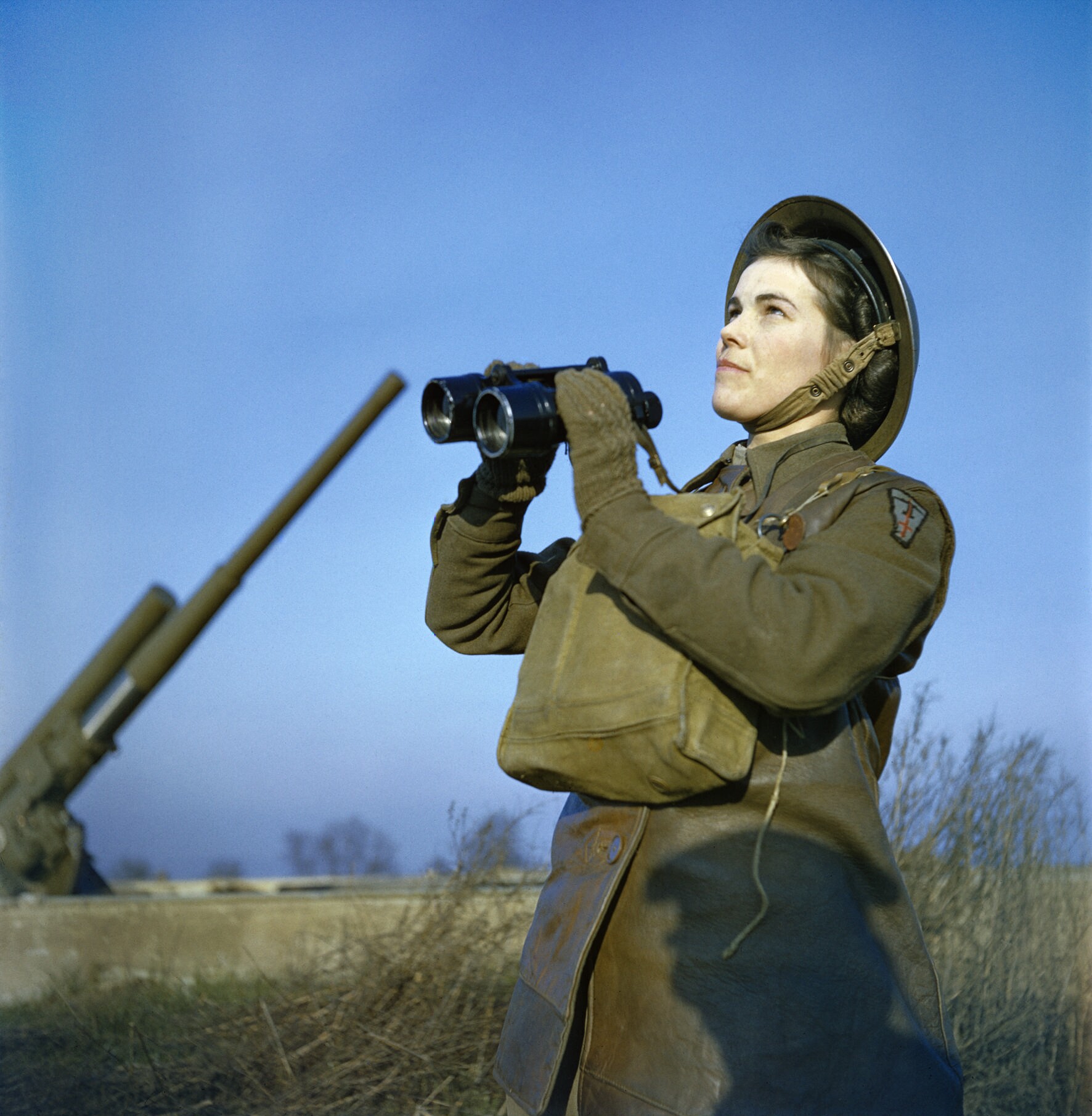 This is photograph TR 454 from the collections of the Imperial War Museums.
, Public Domain, Link