Born in 1791 in Germany, Giacomo Meyerbeer was one of the foremost exponents of the musical and theatrical form known as ‘The Grand Opera’. In his day he was one of the most famed composers in all of Europe, but his reputation has suffered since his death – largely due to the attacks on his character and works by his former student Richard Wagner.

The motivation for these attacks is complex – Wagner was clearly jealous of his teacher’s success and the wealth that it brought him, but also despised Meyerbeer due to the older man’s Jewishness. Among other wild accusations, Wagner accused Meterbeer of bribing critics to ensure favourable reviews. 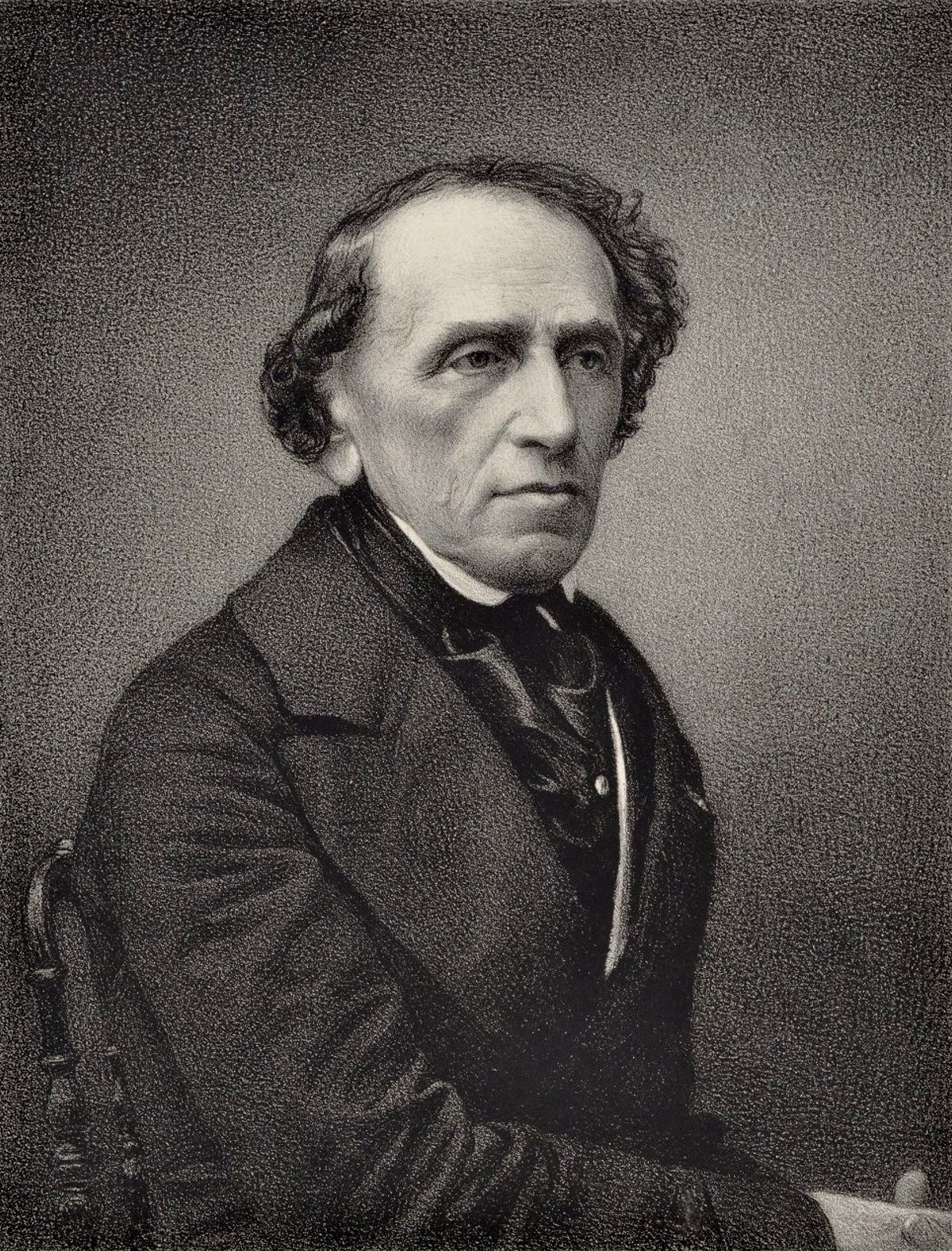