Stephen Foster has been widely hailed as the father of American Music. In the nineteenth century, he was one of the greatest of American composers of popular music – and many of his songs are still widely known and performed today. Foster wrote such classics as “Camptown Races”, “Jeanie with the Light Brown Hair”, “Beautiful Dreamer” and “Oh! Susanna”.

Foster was only 37 when died, the result of his impoverishment: after a persistent fever, he collapsed, banging his head against a basin and gouging it quite badly. He was admitted to hospital but died three days later. God only knows how much more he would have written had he lived, how many American classics we were denied by his early demise. 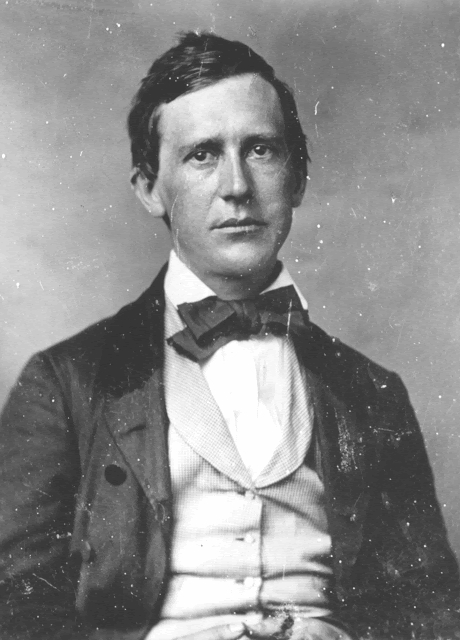