Generally acknowledged as one of the most beautiful buildings in the world, the Taj Mahal is a mausoleum built in honour of Mumtaz Mahal, the third wife of Shah Jahan, by her husband. He was an Emperor of the Mughals, and the Taj is built in the distinctive Mughal architectural style, harmoniously combining influences from Persia, India and Ottoman Turkey.

It was built in several stages over more than two decades, and the total cost of the construction was about 32 million rupees – at that time, not adjusted for three and half centuries of inflation. Over twenty thousand workers toiled to build the complex, guided by a small committee of architects.

When he died, the Shah Jahan was buried in the Taj Mahal also, next to his beloved wife. 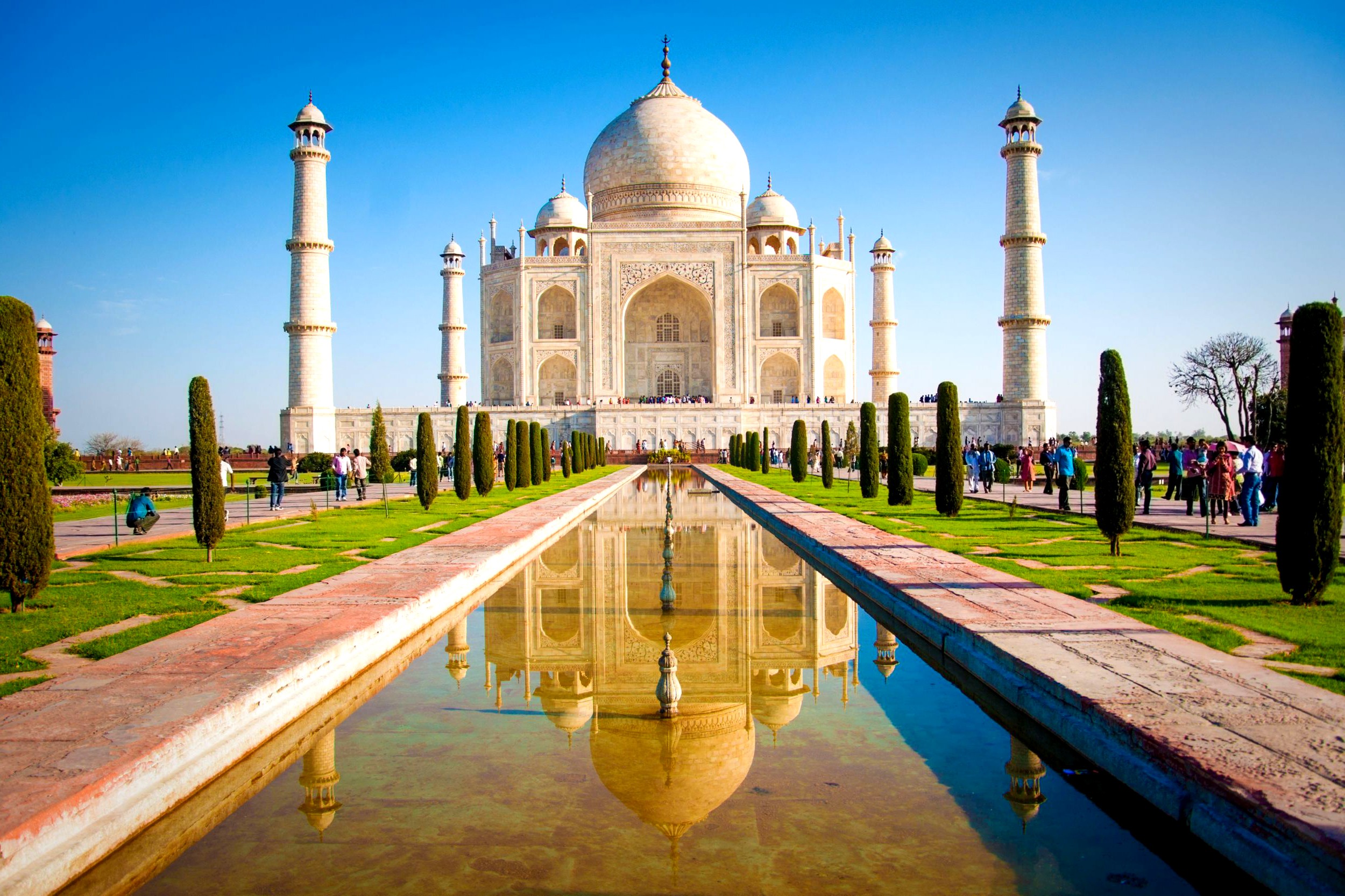