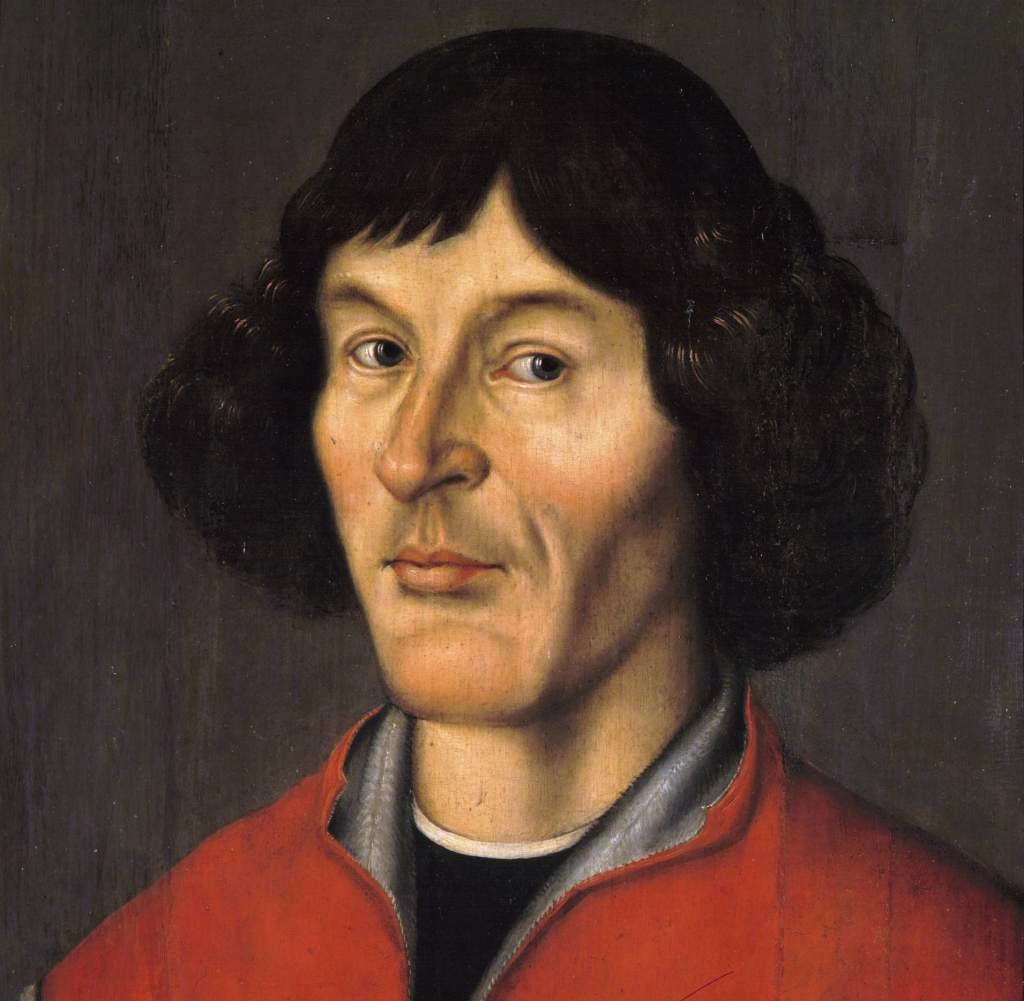 Like Loading...
Tagged  1543, Copernicus, De revolutionibus orbium coelestium, May 24, On the Revolutions of the Celestial Spheres, The World's Address, They Might Be Giants, TMBG.
Bookmark the permalink.