October 24, 1537 — Lady Jane Seymour dies as a result of complications from giving birth 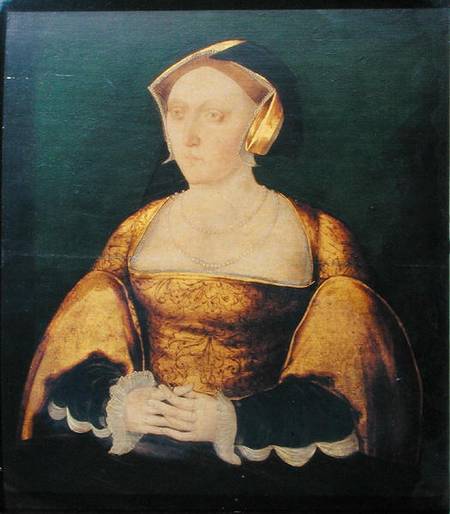