Intel’s first Pentium microprocessor was the Pentium P5. Released on March 22, 1993, it was an x86 compatible chip that was an instant hit. Intel promoted it – and subsequent releases in the Pentium series – heavily. For a while there, it seemed like you couldn’t turn around without seeing one those damned “CyberdyneIntel Inside” logos.

The Pentium remains, to this day, the single most well known brand of CPU on the planet – today’s song is certainly proof of that. 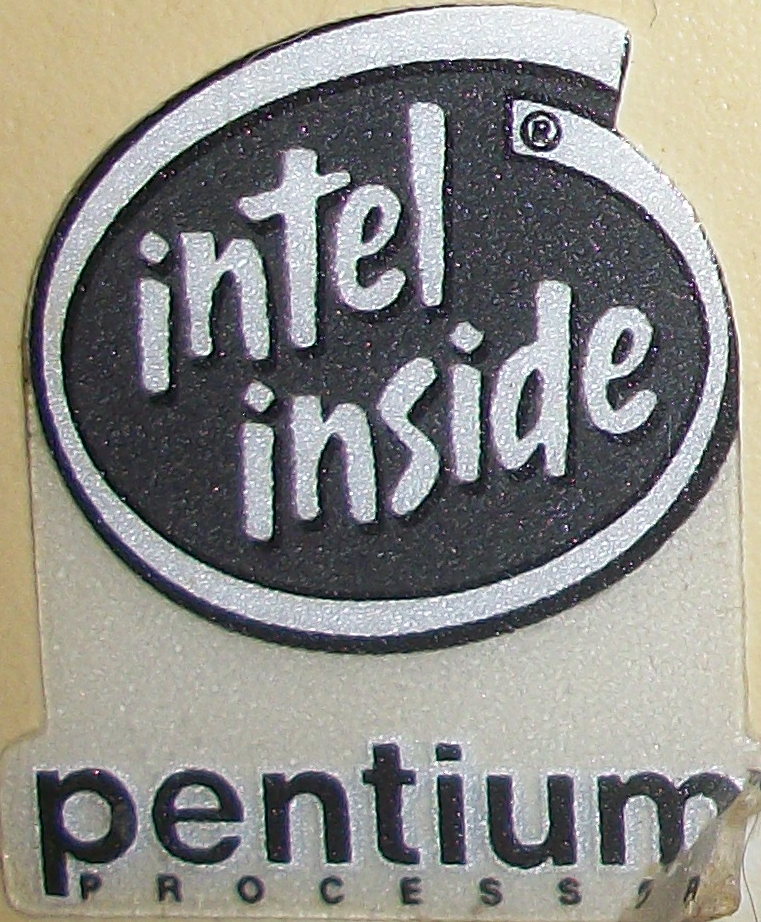 It’s All About The Pentiums — Weird Al Yankovic

Like Loading...
Tagged  1993, Intel, It's All About The Pentiums, Mar 22, Pentium P5, Weird Al Yankovic.
Bookmark the permalink.